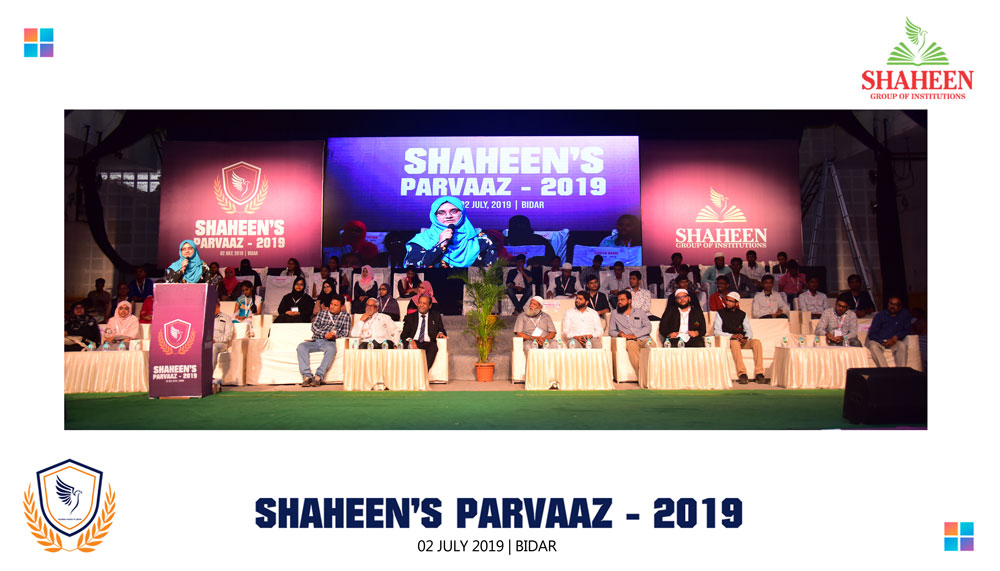 An Educationist, a philanthropist and an activist, Dr. Abdul Qadeer is as a big source of inspiration for youngsters, for his contribution to the Educational development of Bidar District through ‘Shaheen Group of Institutions’. Dr. Abdul Qadeer, who commenced his career as an Engineer at Japanese Marobani Corporation, soon moved to Saudi Arabia to resume his professional career, but his desire to educate the poor and marginalized mass of Bidar district made him return to India in 1989, following which he established ‘Allama Iqbal Education Society’ to fulfill his long running aspirations. This visionary endeavor initiated by him in a one room tenement accommodating 18 students has now evolved into a huge center of academic excellence empowering the lives of more than 12000 students with 500 teachers engaged in creation of knowledge from KG to UG.

Under the leadership of this extraordinary Educationist, who adopted pioneering idea of providing education in mother tongue, ‘Shaheen’ has attained 1000 plus free Government medical seats and is one of the top 5 institutes in Karnataka that are known for offering excellent education to students aspiring to become a doctor.

Taking us through his journey, he says that it had been a futile exercise for him to find a quality Education hub in Bidar for his younger sibling- ‘Abdul Hannan’, which motivated him to leave his flourishing career as an engineer in Gulf to turn into an academic entrepreneur; not to mention, Bidar, being a backward district in Karnataka, it was quite a task to bring quality teachers in and around the area.

Highly inspired from ‘Poet Allama Iqbal’, Dr. Abdul Qadeer put all his efforts to improve the slow learners, Madrasa students and dropouts, which was the biggest challenge in his life. It’s a challenging task to make such students learn a language and subjects in 60 days to make them enter the regular class 10th.

“The pilot project of Shaheen, named ‘Academic Intensive Care Unit‘, started in 2003, which aimed at bringing the Madrasa students and dropouts to mainstream, proved fruitful by making many students of age 10-18 score well in their class 10th & 12th exams along with NEET and other professional exams. The programme ‘AICU’ includes a composite curriculum from class 5 to 12, which incorporates continuous and comprehensive evaluation methods to make students capable to exploring the problem areas for their development rather than just making them score good in academics.

With around 65% students from downtrodden class, the teachers in ‘Shaheen‘ take great interest in students in the ratio 6:1, to examine the academic development of these students on a daily basis.

2013: Kannada Rajyotsava Award – the highest civilian award by the Government of Karnataka