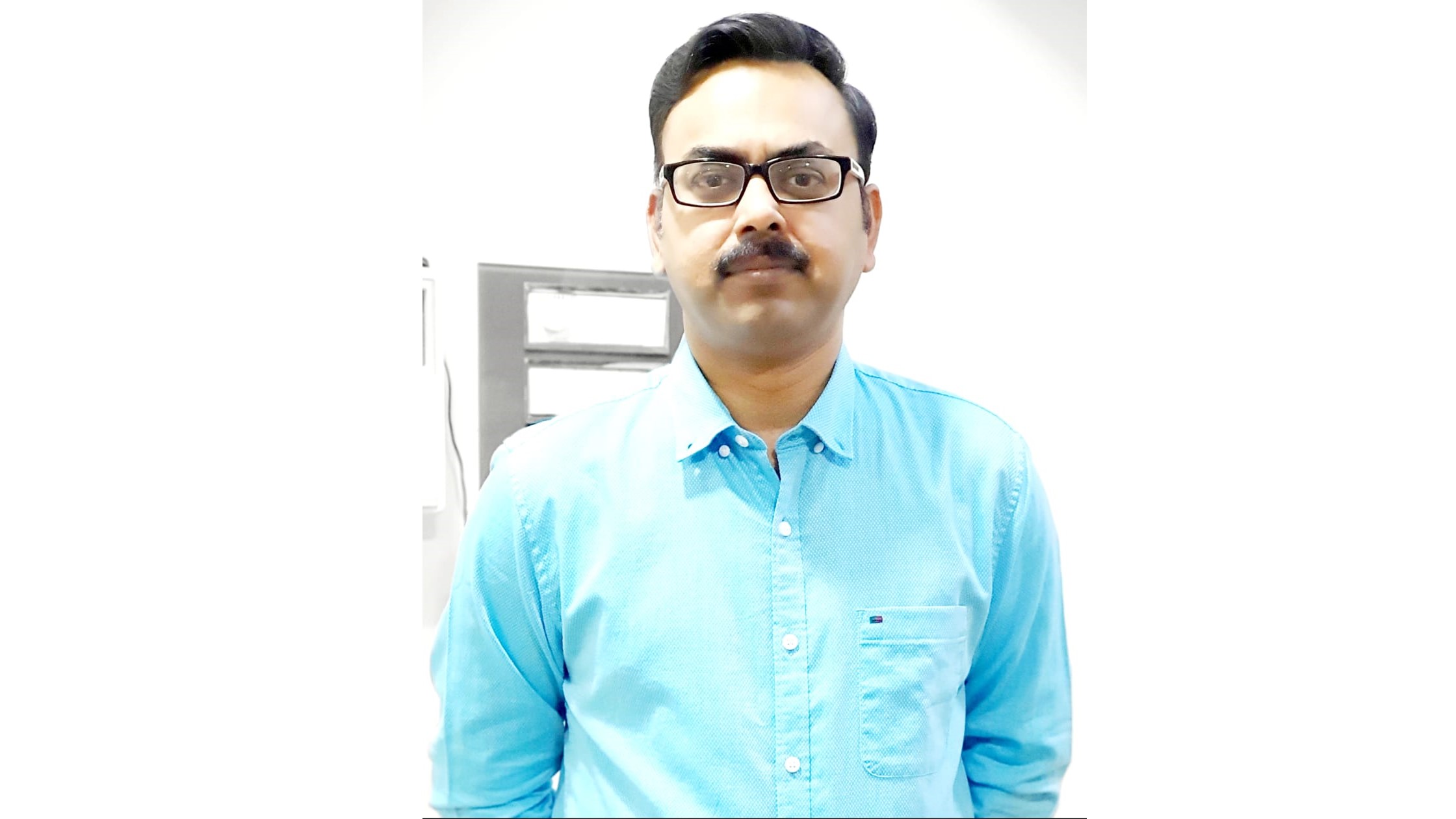 As they are the contributing factors that make our nation whole together. Understanding the need to contribute to this sacred profession, Dr. Samir Kumar Rama has turned his professional life into service to humanity. How? By providing society with the care needed. After graduating from Calcutta National Medical College in 2001, he realized the opportunity that lay in front of him.

After the completion of MBBS, he joined Assam Rifles, which is a paramilitary organization working directly under the Ministry of Home Affairs as a medical officer, Assistant Commandant to be precise, in 2003. While in the service, he was posted to serve in seven northeastern regions in India.

As his knowledge and experience grew, as he understood the harsh reality of the world, as he understood how badly those deviated rural sides lay, he became adamant towards helping society more. The thirteen years of service in various ranks till Chief Medical Officer and the knowledge gained during his MD from Armed Forces Medical College in 2008 helped him with the decision he needed to make.

He decided to contribute to society by partaking in a fellowship in HIV medicine from CMC Vellore as well as gaining fellowship in infectious diseases and diabetes/endocrinology from various renowned institutions. His zeal and proficiency earned him a GOLD medal for meritorious medical service from the Governor of Meghalaya in 2012 along with Recommendation cards from ADG(CAPF) and DG(AR) in 2012 for many academics and service in the field of HIV and Infectious diseases.

The decision that changed his life:

After acquiring the knowledge he needed to keep going, after seeing what needed to be done to make a change in this harsh world, Dr. Rama decided to serve the civil community by spreading awareness, knowledge, and medical assistance facility through and through. In 2016, he opened his center called MDxpert clinic along with 10 bedded daycare centers at Pune.

“The aim to provide affordable and empathetic medical care services to patients. The daycare center was opened with the sole aim of providing treatment to patients who need not be admitted to hospital and can be taken care of in a daytime.”

Not only this, his contribution to developing the budding future of India doesn’t stop here as he is now a teaching faculty as Assistant Professor in the Department of Medicine at D.Y.Patil Dental School in Pune where he is mentoring dental graduates. Not only that but he has also decided to lend his knowledge to provide mentorship to MBBS students so that they can become a proficient practitioner and become a better doctor for society.

The essence of his center:

The major essence of his center focuses on providing the guidance a budding person needs to grow into a fierce backbone of society. Via the center, he wants to provide a space for quality treatment too.

“Various courses for paramedics are run at my center under my guidance and observation such as diabetes educator course, nutrition and diet course, nursing courses to enhance skills of paramedics who have an important role to play in medical care services.”

His unique thought process has helped him get the role of Health Ambassador for my encouraging role in promoting online diet and nutrition services along with the title of “Most reliable diabetologist in Pune” by Brands impact. Meanwhile, his center was honored by the award title “Emerging Diabetes and Medicine Clinic in Pune” by FOIBA.