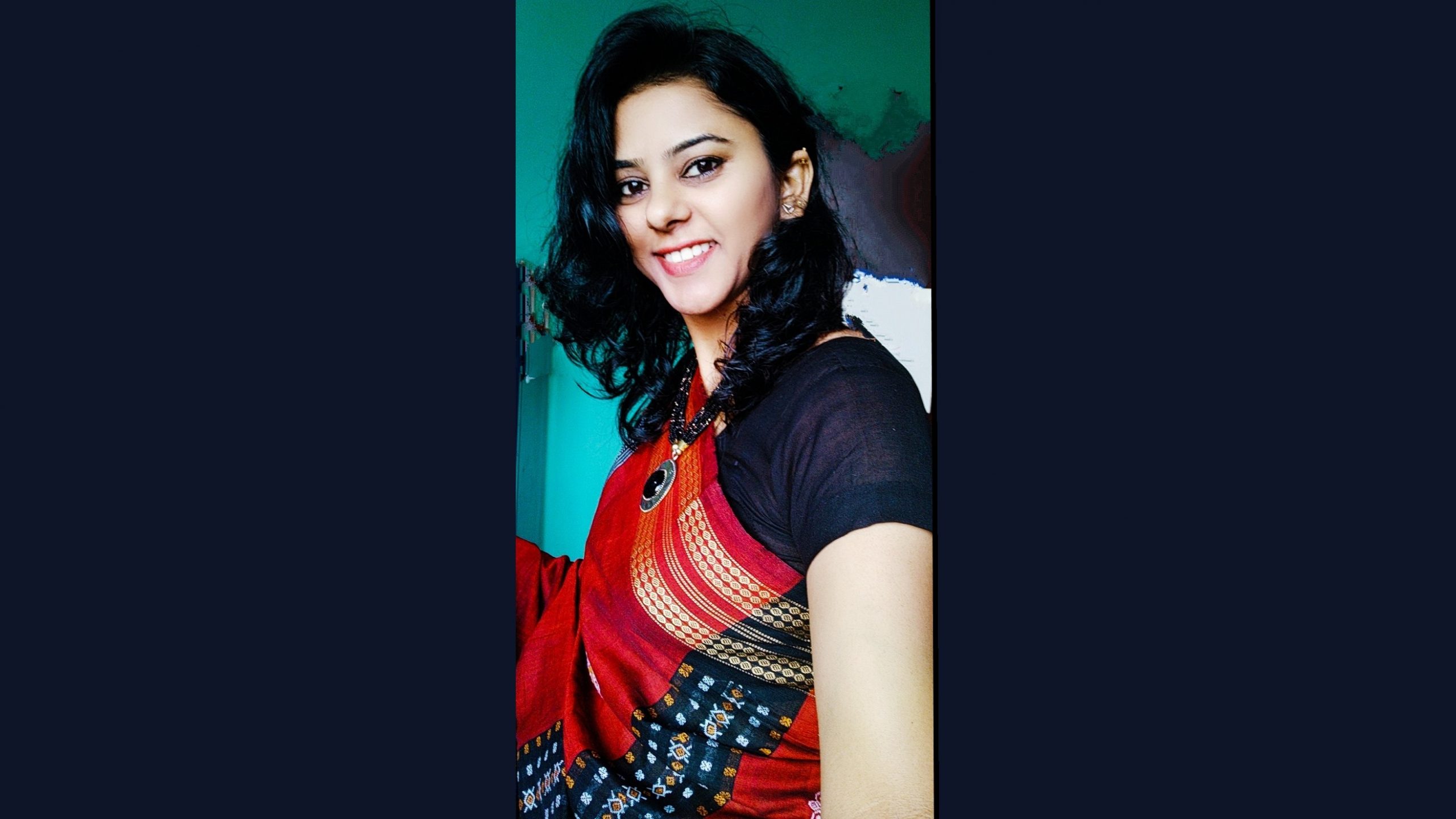 A person hailing from a small urban area comes to the city with a dream to ensure that her mother’s desire to see her in a white robe and a stethoscope can become true. Giving her all to studies by incorporating her passion and lust for knowledge, Hemangi Ramesh Walke-Palekar, Breaks the educational barrier that lay in front of her to achieve the title of a ‘doctor.’

Belonging from a middle-class family in urban areas, Dr. Walke-Palekar always had a dream to help the people around her. With the concept that she wants to help society, with the concept that she will help the declining state of society to become more and more habitat, Dr. Walke-Palekar poured her all into her studies, which resulted in her getting a plethora of degrees, starting from MBBS to MD, and PGDHR.

Hailing from the Naxalite urban area named Gadchiroli, and being with her five siblings and a father who used to travel to different regions due to his business calling, it was her mother who took the initiative to take care of the children alone.

The barriers that lay between her and her dream to achieve the desired profession were slowly being fulfilled as she continued to land scholarships and secure spots in reputed medical colleges. One by one, she managed to get her degrees, engrossing knowledge, and skills that landed her to be hired as an assistant professor in R.C.S.M. Government Medical college Kolhapur.

The issues she faced:

One of the major issues that she faced was the absence of a reliable transportation mode in the area where she lived. Her school that was situated miles away from her home, caused her to face difficulties as she and her siblings had to run miles for miles to reach home.

However, her zeal to continue studying so that she fulfilled her mother’s dream came one step closer as she managed to secure a cycle as a prize for her scholarship in 8th standard. During her undergraduate days, she was discriminated against for hailing from an urban area, for being who she was, for being a category student. However, she took the initiative to change the system by taking matters into her own hands.

“The humiliation of being a category student that to from rural area Gadchiroli decided to become a teacher so I can able to remove the system of partiality from the education world.”

The person who influenced her to keep going:

“My mother decided to stay alone with us in Gadchiroli. She is the iron lady for us.”

Her mother and her father, who gave his all to his duty without questions, also motivated her to keep moving forward no matter what.

Advice to the aspiring doctors:

Knowing that learning never ends, knowing that one continues to advance through ups and downs, knowing the importance of continuous growth, Dr. Walke-Palekar has only one piece of advice that she can give to aspiring doctors.

“We are not going to have what we want to achieve until and unless we leave our comfort zone. Hurdles will help us to reach our dreams.”