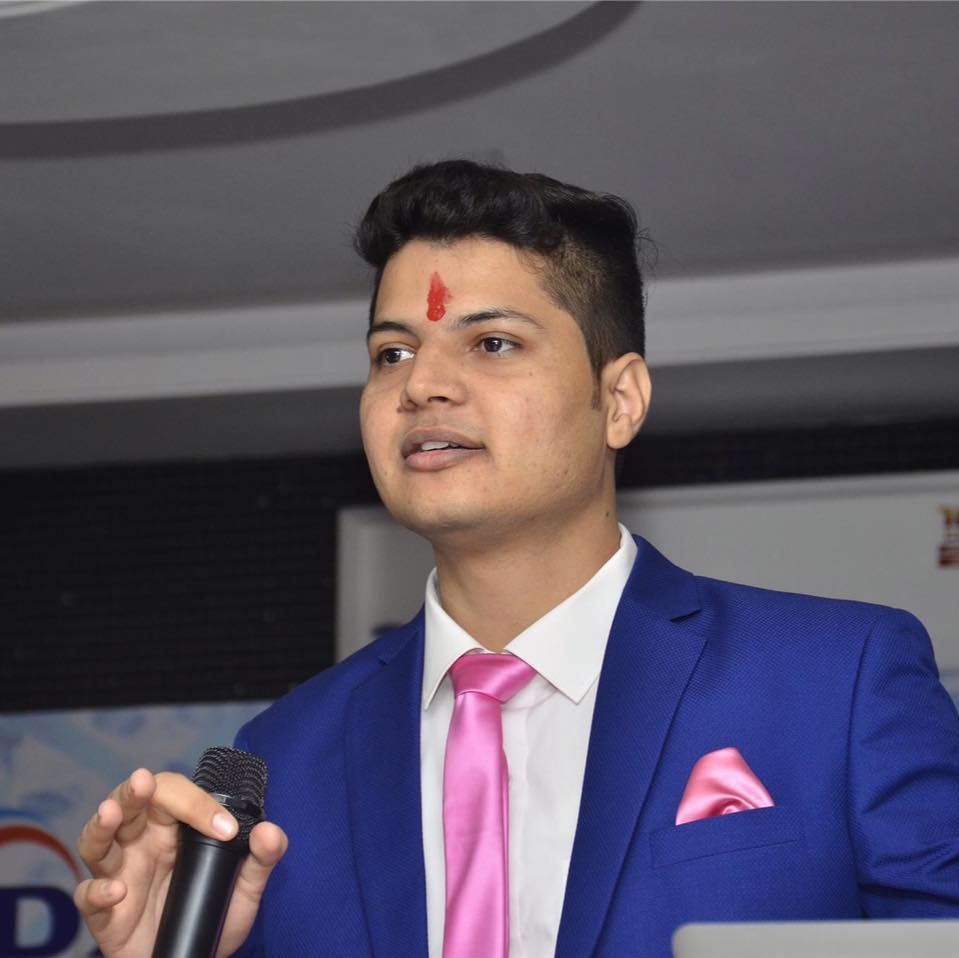 Many people dream about achieving something big but there are only few who actualize their dreams like a pro, and Dinesh Godara is one such person who is the founder and CEO of an innovative educational YouTube channel – ‘wifistudy’, which is India’s no. 1 study channel. A ‘B.Tech’ and ‘MBA’, Dinesh was once into government jobs preparation and being from a small town in Rajasthan, he was deprived of proper government job preparation facilities like many other students, for the reason there were no coaching centers and no credible teachers were available at that time. Though, he had the facility of migrating to another city, but thinking about other students who are not wealthy enough, made him stay in the city, and he soon created a source of education for other students.

Being well aware of the fact that not every student can afford the expenses of coaching fee, room rents, transportation and study material, he took the plunge to transform the way of learning by commencing a YouTube channel to facilitate other students with the essential study material, and soon the candidates started liking their content on YouTube channel and in no time their channel hit 50k subscribers in 2016, in less than a year. “That was definitely an inspirational moment for me”, he exclaims. “Soon, our channel was a hit and we started to receive pollyanna comments and likes on our videos. All of our audience and the team which is the cream of the crop is the biggest inspiration for me”, recalls the Innovative Educationist.

On being asked about the struggles he had to face during venturing his dream project, Dinesh shares” Yes, there were many difficulties but success lies in courage. As it’s next to impossible for almost all the entrepreneurs to take their projects on heights without funding, we also managed offline test centers and current affairs magazines, which failed miserably, but following the hardships we got some financial support from the blogs we managed. It’s really hard to make people believe in what you do, but I never gave up on my dreams. I arduously kept my efforts going to make the candidates believe in the education material we provide”, adding, “We promoted our channel and study material on our own without funding”, proudly says Dinesh.

Identifying that the youth is leaning towards YouTube videos for learning and getting their career goal, I got hooked to the idea. Though it was a closed book for me initially but along with my passionate team, I worked on creating the exam preparation content for our channel which could be helpful to the candidates”, discloses Dinesh. An immensely optimistic person, who never loses himself in even severe situations, always tries his best to maintain the healthy relationship between students and teachers, which is his unique trait as well. Recently awarded with ‘India Education Awards’, 2019 by Blindwink, Dinesh has also bagged ‘YouTube buttons’ including both ‘Silver’ and ‘Golden’ during 6 successful years, which is an applaudable achievement. With currently 9.5 Million subscribers on ‘wifistudy’, Dinesh Godara foresees to be endowed with a Diamond button on completion of 10 Million subscribers, soon.