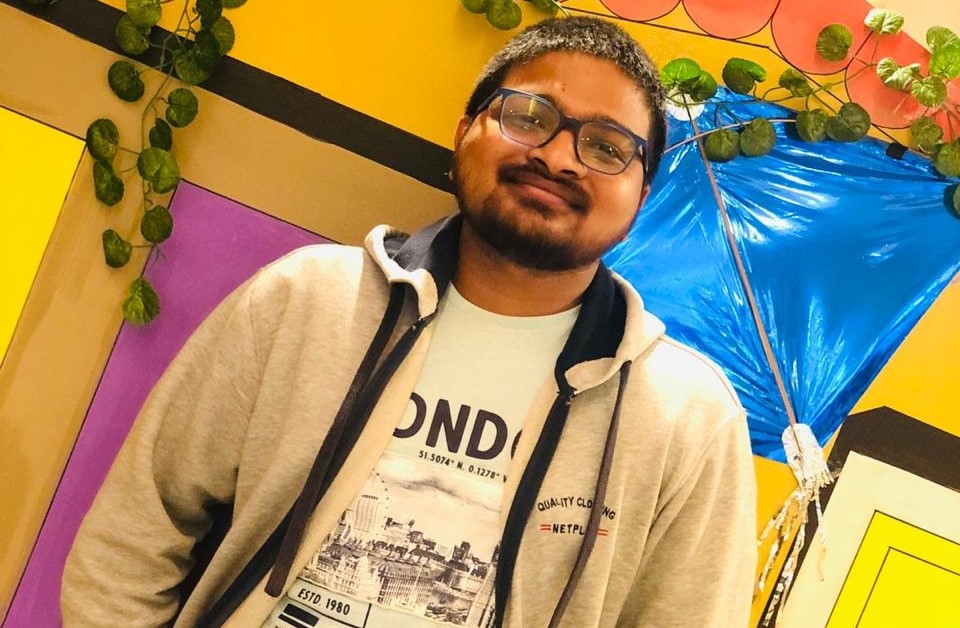 Who thought that an assistant professor who started his journey from distributing his knowledge to his pupil would become the inspiration of many to give them the nudge they need for entrepreneurship? Assistant Professor, Roopsandeep Bammidi, started his career from the Department of Mechanical Engineering, Anil Neerukonda Institute of Technology and Sciences.

But along the way, his concept of formulating his own empire had always inspired him. His determination and the result-oriented notion molded his entrepreneurship. Blessed with a fiery will and robust resolution to make it big in the society, he charged ahead using his impeccable management and leadership skills to overcome any challenges thrown towards him.

While many sat still, he understood the need for creativity in the business environment. With the intention to make a change, he strode ahead using his remarkable abilities strengthened with a creative solution for rewriting the fate of Software, Mechanical, Industrial, Automotive, Cultural, and Business Environments.

Each and every creation finds its origin in the spark of knowledge, to find the unknown. The courage one needs in order to unravel the unknown is something not many takes. But being born the seeker of truth, Roopsandeep Bammidi knew that every creative aspect needs a seed of growth for which research is an essential tool.

His passion for science and his zeal of research landed him with the desire to really make a change using his proficiency, or rather that undying spark. Apart from imparting his valuable knowledge, he extended his research area as he ventured ahead in the field of biology with mechanical applications.

His eternal enthusiasm enabled him to broaden the horizon of awareness in the field of Finite Element Analysis, Micro and Nanofluidics, Surgical Robotics, Micro and Nanoswimmers, Micro and Nano Machining, Biomaterials and Implants, etc. His vast knowledge played a huge role in developing his career as an entrepreneur.

Each and every person has a driving force that helps him get up in the morning and let him move ahead even after facing hardship. Roopsandeep Bammidi is no different. His idol shaped his very view about bringing a change in his father’s cultural and economic sphere. He acknowledged his father’s love towards him as he said, “he always had a smile on his face no matter how hard he worked, and he loved everyone.

He also added that his father was well respected and always gave more than he received. I try to live as he did, as much as I can”. He took the essence of compassion from his father, but it seems Einstein sparked his curiosity. He contended, “But in Profession, Einstein inspired me a lot with his research works.”

Words For The Youth:

His dedication to his field and analysis of the study turned him into a born leader where he knows the value of leadership, coordinator, moderator, and a guide to success. When asked about what message he would send to the youths, he said,

The mantra to reaching the point of success resides in you and you alone. Keep yourself sincere and kind while working hard. Surely you will reach your goal.