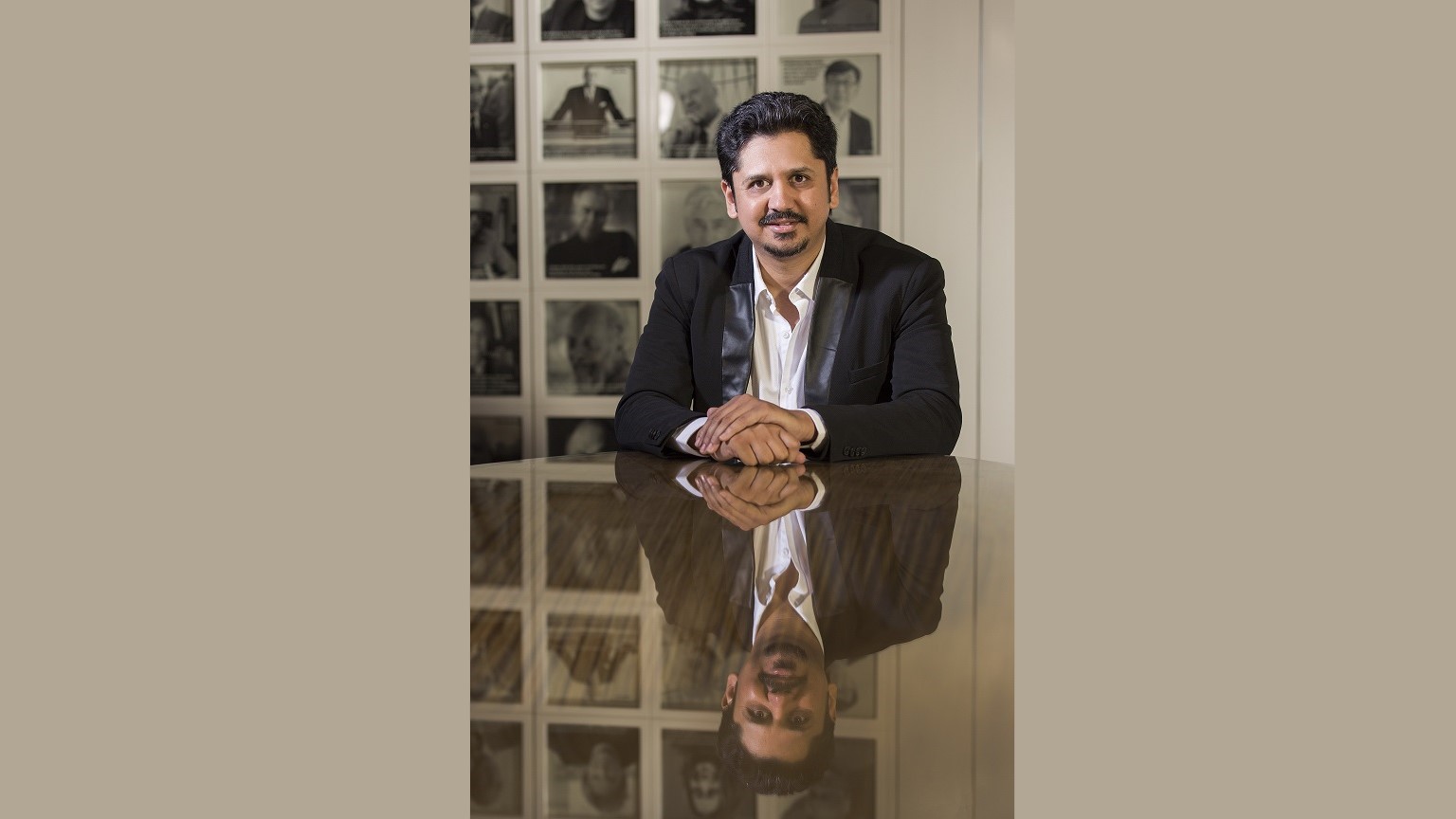 Niraj Doshi is a 45 years old entrepreneur who started his own designing firm at the age of 33.When he started his journey he had capital of 8 Lakh INR only and at present the firm has a total turnover of 40 Lakh INR in the year 2021. That’s quite an astonishing feat to achieve. He has done his schooling and undergraduate degree in Architecture from Pune. After that he went to London to complete the master’s degree in Urbanism and Design Research and completed it from the Architects Association School of Architecture. In his long career as an architect Mr. Doshi has worked with two of the top architects in the world, Norman Foster and Richard Rodgers and in almost 12 countries across the world.

After struggling for the initial few years after coming back to India from London, Neeraj made his name in the architectural industry with his vision and ability to materialize what he had envisioned. Creativity is in Niraj’s blood as his ancestors were also in the crafting business. One of the biggest reasons behind his success is the working experience of more than 10 years. Niraj got to know different architectural styles, different cultures and also learned to adapt according to the architectural demand made by the clients based on the socio-economic factors of the market.

Niraj Doshi Design Consultancy is a designing firm situated in Pune and was established almost a decade ago in 2011 by Niraj Doshi. The studio works on projects coming from every part of India and the business has also spread in the United Kingdom in the last few years. The team consists of 10 to 20 people which includes Interior designers, Architects and others.

Uplifting the lifestyle of the clients is the sole priority of the designing firm and they have done it successfully since the inception and while doing so Niraj Doshi has also ensured that the construction work leaves less amount of adverse effect on the planet earth. Mr. Doshi calls it a designing consultancy firm as the work done by the staff of the company is not only limited to a particular category. Every single design produced by the consultancy designing  firm is backed by the strong research on the subject that they are working on. The diverse design practice includes furniture designing, interior designing, architectural designing and even urban designing.

Niraj is fortunate enough to win a lot of awards over the last decade or so. He considered himself fortunate to get this much recognition in the architectural field where the competition is really high. The following is a list of awards that Mr. Niraj Doshi has won.