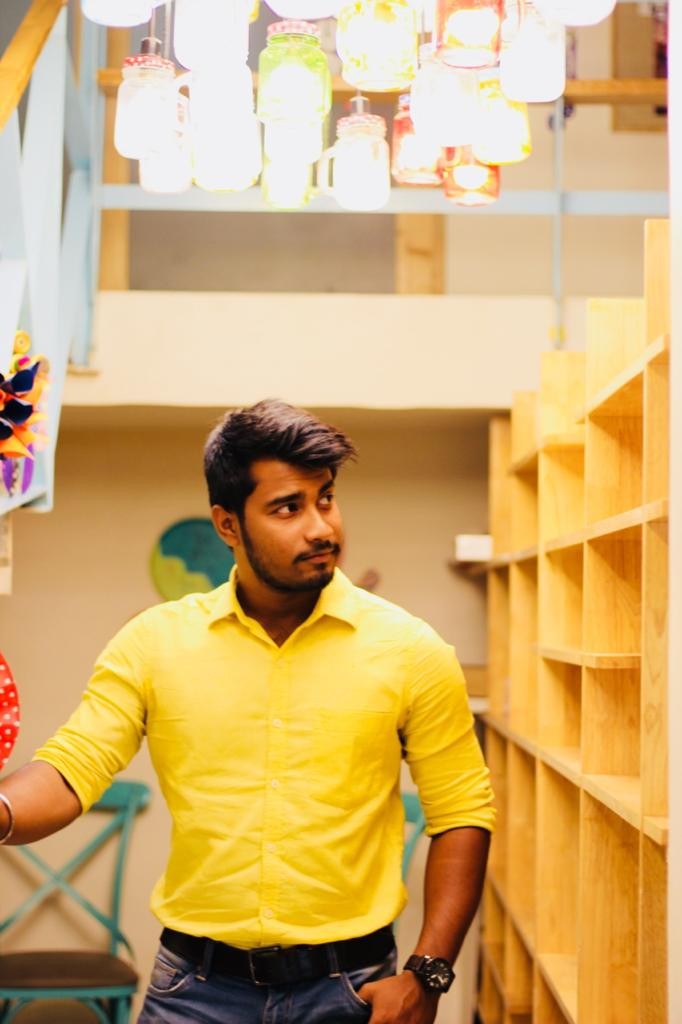 Malay Kumar Samanta, an impeccable artist, is the founder of ‘Samanta’s Studio’. He has embarked on a journey to connote an experience rivaled by none other. He is an aesthetic Interior Designer who boarded this sailing ship in 2016 with an urge to achieve artistic excellence in the field of interior designing and architecture. ‘Samanta’s Studio’ fabricates premium design houses specializing in luxury interior designs, architecture and exquisite furniture designs & execution.

According to him, “A good design is a pleasure to the eyes. Art, on the other hand, is delectation for the soul.”

His life took a 360 degree turn when he was in his 3rd year of engineering. This was the time when he listened to his instincts and soon realized this is not what he wanted to be, this is not what he wants to do; but he somehow pushed himself to complete his degree and simultaneously enrolled into an architectural interior designing course. Having an undying passion for art and design, he developed an interest towards it, and soon getting into interior designing became a natural fit for him.

The feeling of being nothing had taken a toll on his self respect but his father – ‘Malay Kumar Samanta’ motivated him to overcome all his problems including the emotional ones. Recalling the times when he had no money to fill petrol in his bike and to eat generously, he acclaims “It was a very difficult time for me to survive.” An engineer adopting architecture as a profession had been a mismatch for some people but he kept on following his passion. Though convincing his parents about switching his career paths had been troublesome but he managed to do so. At the edge of beginning a career as a professional Interior Designer, he lost the hopes of turning his dreams into reality. But with the help of his local contacts, he soon built his professional team and initiated working on high end projects. Since then he has been working as a professional Architectural Interior Designer. On experiencing a number of projects during his initial days, he began providing designing and execution services along with his team. Getting enormous appreciation for his work, he earned great goodwill, which eventually acted as an escalator for him to get projects from across the country.

‘Word of mouth’ helped his business mushroom, and ‘Samanta’s Studio’ is now functional in 6 cities of India.