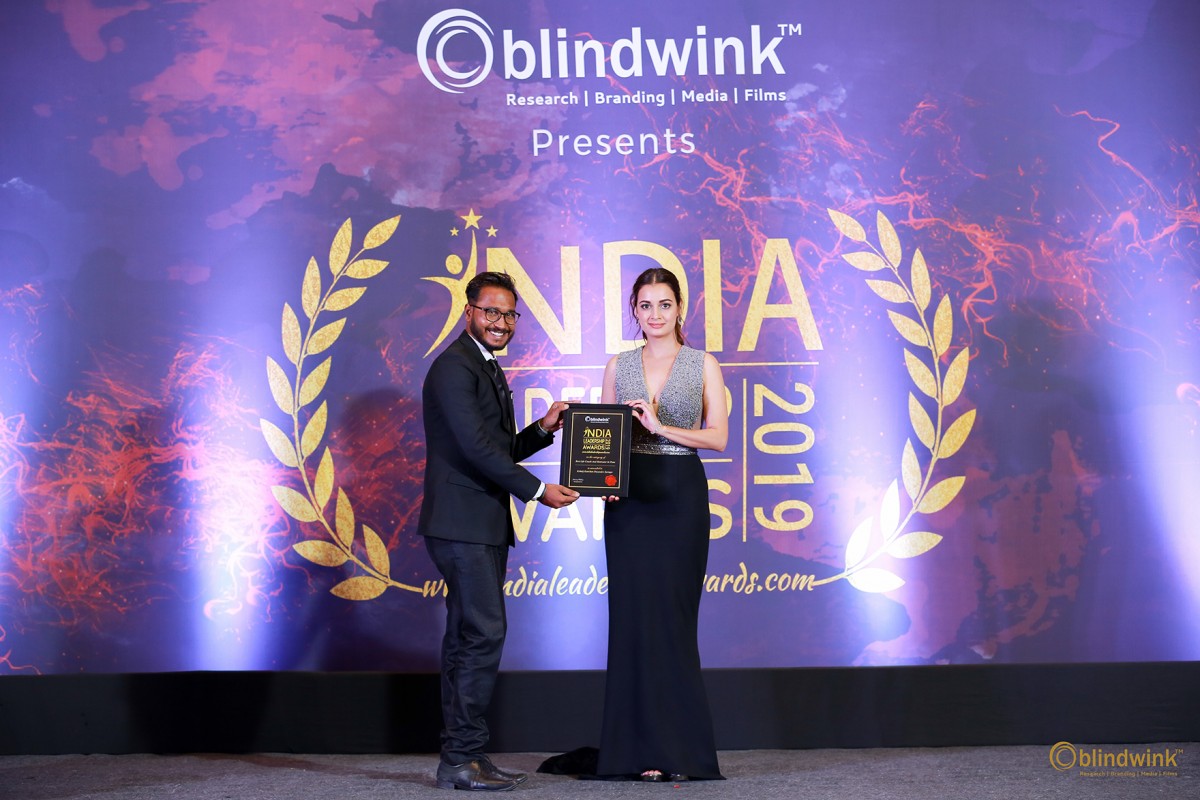 Failure often breaks people, not for Kshitij Sartape. For him, failing was that step that he needed to succeed in life. A Life coach by profession, Kshitij has conducted various training programs since 2014 and has touched the lives of thousands of individuals so far, training them to learn, fail, rise, succeed, but mostly training them to be real and true to themselves to be able to realise their full potential.

Recipient of the Maharashtra Loknayak Shivratn Award 2019 from International Human Research Publication Amravati and also recently the India Leadership award 2019 as well as the Best Motivational Speaker and Life Coach in Maharashtra, Kshitij’s unique advice, which most trainers usually refrain from sharing, have led to the development of the popularity of his Life Changing Seminars.

Kshitij owes his success to his failures says that the problems he has faced, especially those in his early formative years as a child have helped him to learn the art of patience and also grit and determination to not give up or lose hope. Though the agenda was never to become a life coach, but the zeal to help and impact others’ lives have led him to the path of his entrepreneurial journey.

Learning from his personal experiences and turning horror stories of the past into motivation to spear ahead, Kshitij aims to highlight the silver lining and the bright side of life, the light at the end of the tunnel. With a view to decrease the dependency and the correlation between success, happiness and contentment in people’s minds, Kshitij has risen like the phoenix, from his ashes; more times just once from his own struggles as well. From being a middle-class guy, unsure and unclear about his dreams and a blurred vision of his goals in life to winning multiple awards and accolades, Kshitij’s rags to riches story is just the kind of stories needed to inspire other young people to take on the entrepreneurial journey and consider Life coaching as a career option. All he had was an undying learning attitude to hold on to. Rowing through ups and downs, it was time that taught him the true meaning of his life.

With the vision to bring about a positive change to society, Kshitij’s aim is to be able to enable the creation of more thought leaders and influencers to propogate his learnings to more people who could benefit from it.