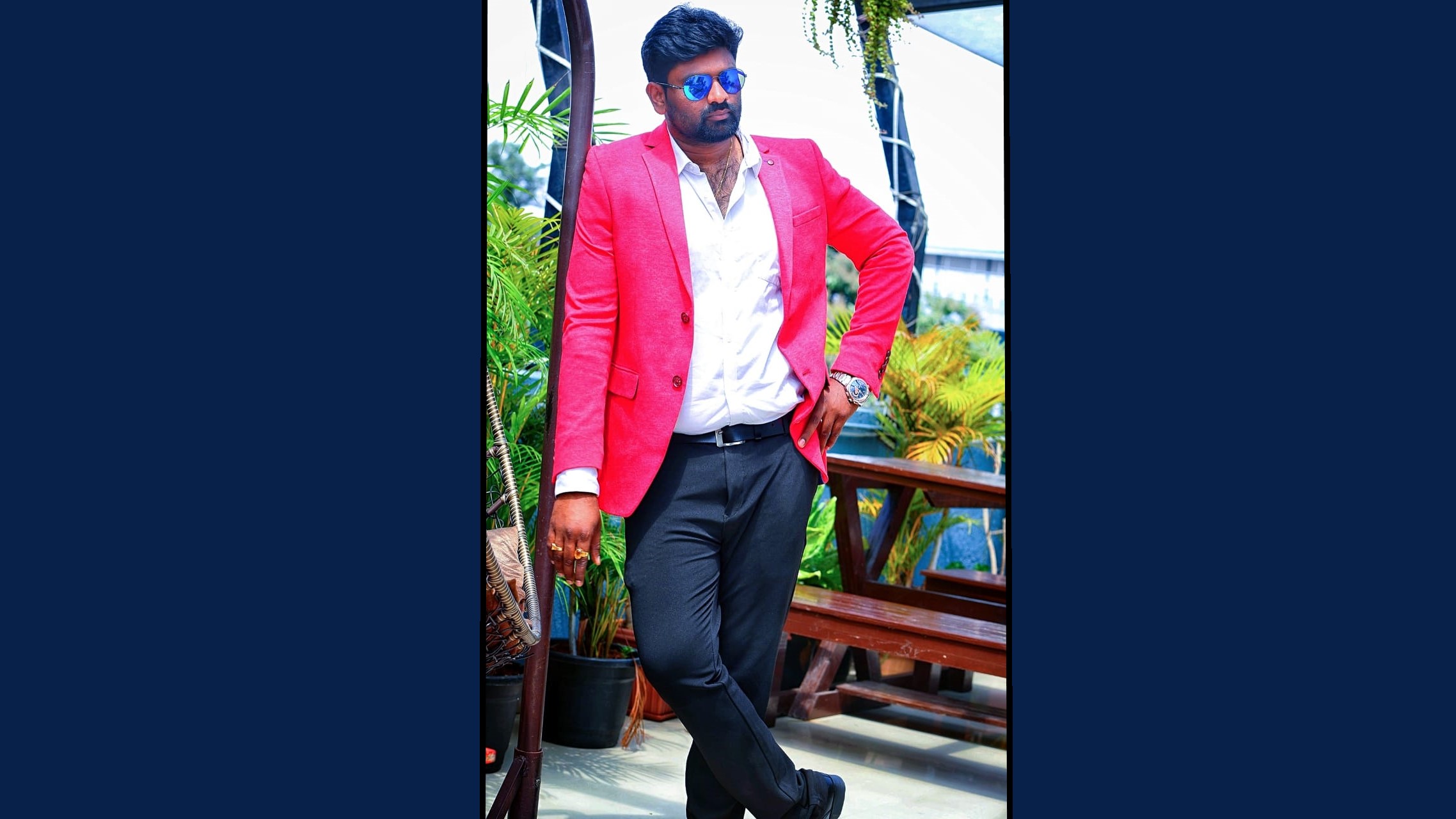 To achieve something in this ruthless competitive world one has to struggle a lot. No matter what one has to continue his or her journey. Teja Thamatam is a man who dared to dream and followed his vision and merched towards success.

After completing his formal education he decided to pursue a bachelor degree in Biotechnology and then he decided to complete his bachelors in Law. When he was in college and after that in university he won numerous awards as a sportsman. Thereafter he diversified from his field of study and joined the master’s degree program in Business Administration where he specialised in Business Development. From there he gained the inspiration of starting his own business.

At that point of time he neither had the capital nor experience in the field of entrepreneurship. He started working for a trading firm and there he worked as a sales executive. There he gained the much needed experience and started to climb the ladder of success with his determination and impressive work ethics. Several organizations have been benefited by his abilities. As a young aspiring businessman he got inspired by the innovative ideas of two of India’s leading businessmen, Mukesh Ambani and Ratan Tata. In his personal life he considered his mother and wife as his biggest strength.

Teja started his business infrastructure development company, Ramkarthik Projects & Infra Developers India Pvt. Ltd. in Bangalore, Karnataka after gaining more than 15 years of experience in various fields. Mr. Thamatam holds the position of Managing Director in his company. Currently the businessman is 37 years old and he is fully dedicated to make his company one of the best infrastructure developing companies in India. The company owned by Teja helps to connect the dots between ideas and reality and helps people achieve their dream. His organisation brings several kinds of essential services to various industries and thus impacts the society in a great way. But Teja has a bigger picture in mind.

He wants to develop every industrial sector of this country so that the country’s growth progresses at a rapid pace. To make the infrastructure excellent in quality Teja believes in innovative culture. In future he plans to develop India by using the money that the country will be spending in between 2019 and 2023. At the beginning of his journey, he had to face several roadblocks. Being an entrepreneur is not easy and one has to work 24 hours a day, 7 days a week for 365 days. Soon after starting his business, Teja has realised the difficulty of being the boss. He started recognising the reasons why his ventures have failed and started working on them.

Today, his company is one of the fastest growing infrastructure developing companies in all over India. Mr. Thamatam always wants to put his best foot forward. To stay relevant in the competitive business world he adopted the corporate structure. At present his business has a total yearly turnover of astonishing 50 crores which is 100 times more than what he had invested way back in 2014 (50 lakhs).

Young inspiring businessmen and businesswomen can take inspiration from him as he believes that if someone believes in himself or herself then nothing in this world can hold that person back. Building a brand is not an easy task and he has five mantras of success and they are –

Last year the man was awarded with the Man of Excellence award by Indian Achievers Forum (IAF).