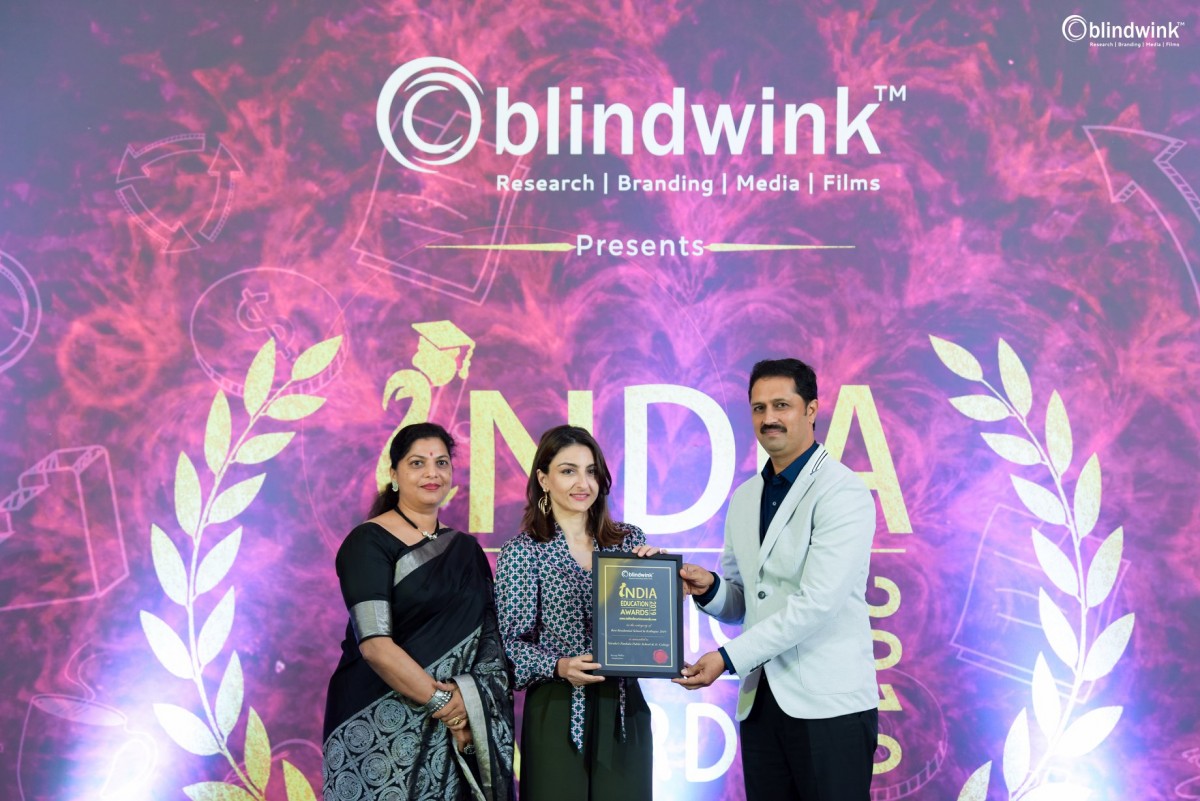 Hon. Sandeep Arun Narake is an Educationist inspired from his grandfather – Late. D.C. Narake Saheb, an architect of Kumbi Kasari Shikshan Prasarak Mandal and a towering figure who became one of the most powerful & respected educationists. He is the current generation director of ‘Narake’s Panhala Public School’, Kohlapur, which is his grandfather’s brain child. His grandfather is a man of high adoracy in the field of Social Development. His grandfather was the person whose whose worthy motivations, instigated him to get into the field of education.

Though Sandeep Arun Narake, himself used to visualize this profession as a lucrative business but later on, he got involved into it so immensely that it became his undying passion, and this passion still burns strong after being 35 years into this sector.

“An honorable educationist who thinks of the future of students before anything else, stands out as the most deserving educationist who has brought revolution to the education sector by upgrading ‘Narake’s Panhala Public School’ with the best infrastructure and impeccable quality of education.”

Developing a school having state of an aesthetic art of infrastructure in such a rural backward area, had been a challenge for his team besides maintain that quality of education, but Sandeep’s assiduous efforts to fetch the trained and qualified staff had been a stepping stone for the institute’s success. “We have never compromised with quality of education and have gone out of the way to impart the best in terms of residential and educational facilities to the students”, asserts Sandeep Arun Narake, an admirable educationist who commendably won the trusts of parents of students of this era through their ultimate quality of education.

Taking the serving of humanity as his only work, Mr. Sandeep Arun Narake has bagged ‘Best Residential School’ award by ‘Indian Icon Awards 2019’ and his institute has got ‘Best Faculty among senior secondary schools in India 2019’ during his 35 years of extensive contribution to the educational sector through his ardent efforts.

“The man bearing an exceptional legacy, who has not only been ardently involved in the family business, also envisions to competently groom the careers of future of our nation.”

He is not only a down to earth person, but also bears the traits of speaking truth on the face. Reflecting his inabilities to speak lies as his reason for quitting politics, Mr. Sandeep Arun Narake is an incredibly soft spoken person who immensely cares for his children. He envisions his students to groom well and serve the nation ardently in whatever field they get into. A truthful soul, whose untiring efforts and remarkable vision to bestow students with the best amenities, tend to make Mr. Sandeep Arun Narake as an inspiration for many.