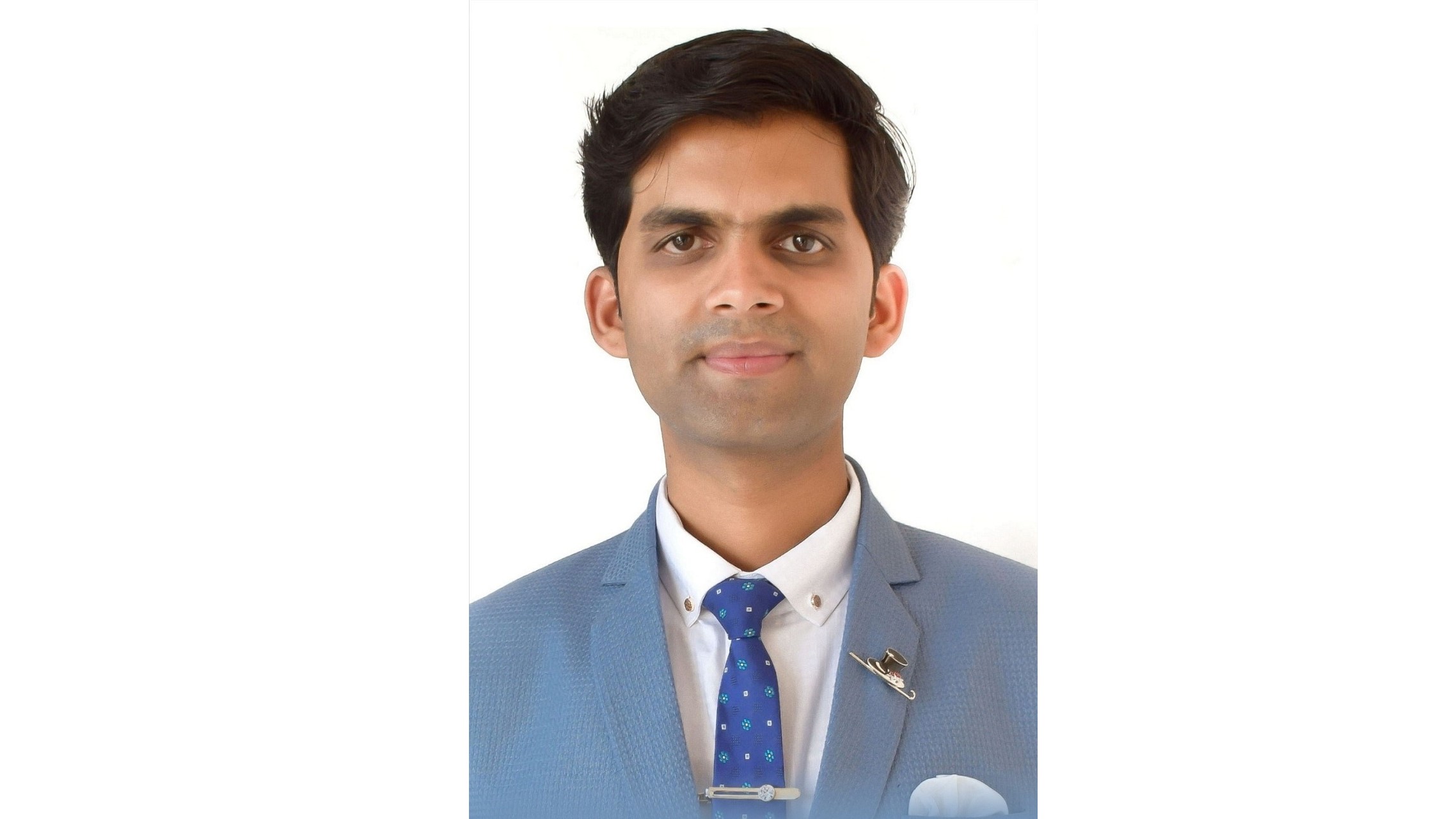 Knowing how important these aspects are, one young scientist, Dr Arjun Shukla continued to trade paths in the most competitive field to create a change through his intelligence and involvement. Dr Shukla, who is a gold medalist and has decorative laurels under his name, completed his graduation from Government Science College Jabalpur in 2008.

Earning gold medals in B.sc biotechnology, as well as M.sc zoology, he understood where his heart lay. His thirst for knowledge ended up as his motivation as he continued to mount the ladder to success. After the completion of his masters, he dedicated his all to Research on biomonitoring of river Narmada.

“Dr Arjun Shukla worked on species of Annelida, Arthropoda, and Mollusca. He has researched the control of water pollution in river Narmada and assessment of pollution without using chemicals.”

With the help of his zeal to succeed in academia by contributing his knowledge on discovering the flora and fauna of river Narmada by spreading their importance to the public. In other words, he was spreading awareness of the diversity of the river.

The essence of his scientific contribution:

It was the river Narmada that has enriched his life in general. By incorporating his knowledge and the zeal to know more about the unknown that lay in front of him, he succeeded in creating a space where he could thrive, as an educator, as a researcher. He has published more than 100 international research papers, 96 research abstracts along with contributing to almost 14l3 National Science Magazine.

His contributions are too great to measure and with the surmounting knowledge, he succeeded in creating a name for himself where he had been praised in more than 150 national and international seminars altogether, honoured with more than 50 awards and 17 fellowships as well as lifetime members of 20 Institutes and Association, in the advisory committee of 10 international research institutes and member of the Board of Editors.

The most important contribution to establishing knowledge on the river Narmada is his book. The book is titled Narmada Nadi Nahi Sabhyata. The book is solely based on the convergence of the Ved Puranas. It was intentionally done so to provide valuable information about Narmada to the people of Sanskardhani. Apart from those, his books entitled Scientific Confluence of River Narmada, Navaratrismriti, Narmada Smriti, and Science for People and People for Science, make scientific confluence of Narmada too.

Along with that, he has also contributed to the treatment of cancer using carrots, turmeric, and blister beetles, treatment of dengue with papaya, goat milk, and giloy, etc.  His research tends to close the gap that lay between the death and corpse from dipterans larva. The comprehensive study that he provided via his research gained him recognition, both Nationally and Internationally.

Awards to value his merit: