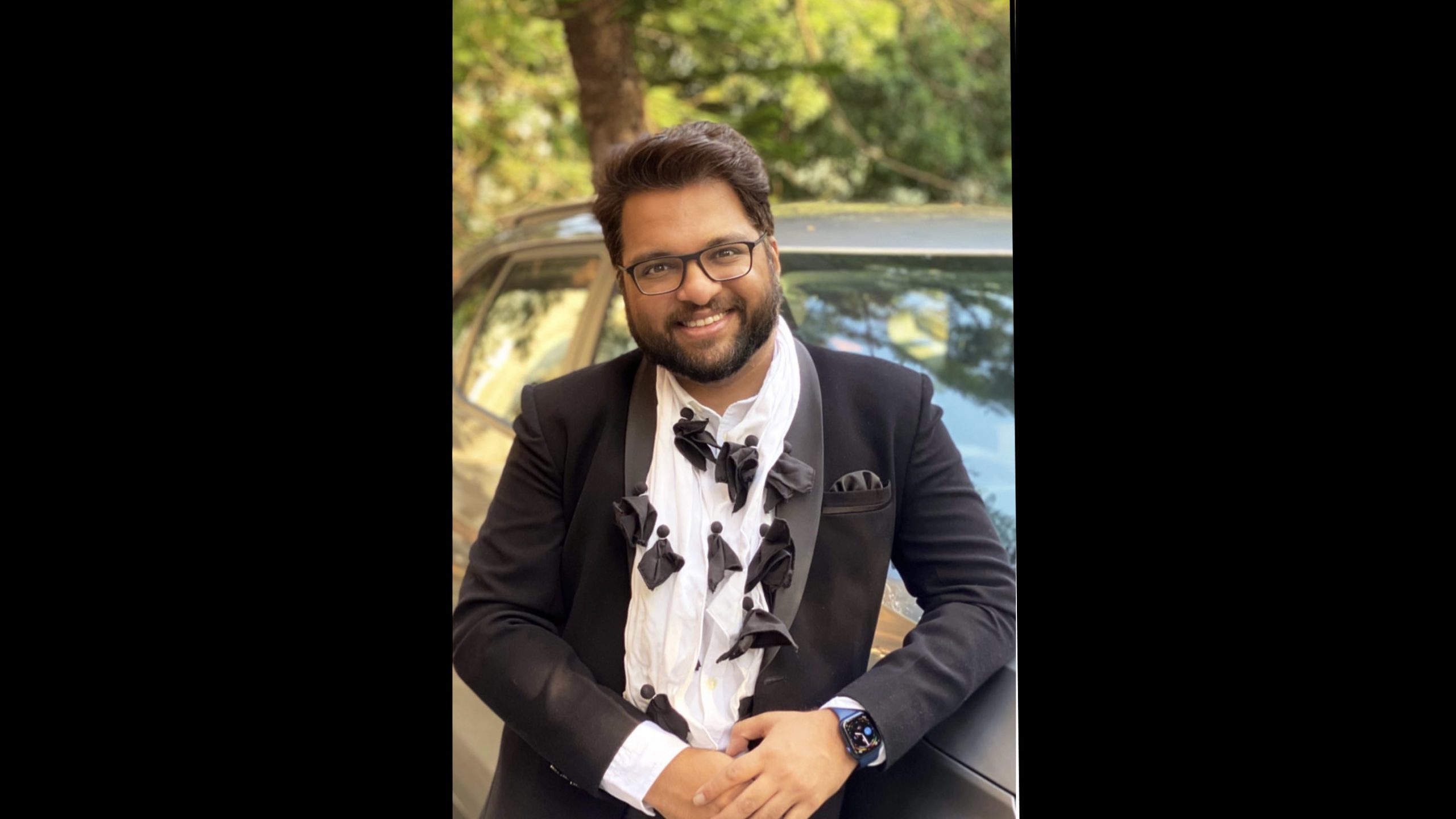 Dhruva S. Paknikar, the owner of Dominix Global Design Private Limited, is one of the exclusive entrepreneurs India has ever seen. With an investment of INR 500, initially, the Company Valuation is now USD 2,400,000.

Started at 23, he now is 28 years old with a thriving business worldwide. Dhruva Paknikar is a creative designer and a multinational entrepreneur. His corporate presence in India, Europe, Middle East, United States, South East As, Asia, and Australia are known as Dominix Global, the world’s best young design company practising in Industrial, Communication, Strategy, and Space Design.

Mr Paknikar also has a signature label in the luxury lifestyle product design segment -Dhruva Paknikar Luxury Design Pvt. Ltd. Studied at institutions like MIT, Strate Ecole de Design (Paris), Dhruva has previously worked with designers like Emmanuel Cairo, Philippe LoPresti, Claus Peter Speidel & companies like Ikea, Mitsubishi, CK, etc. Dhruva is the only Indian designer to work with one of the most influential designers of Karim Rashid at his studio in New York. He worked with clients like Alessi, Pepsi, Arclight, Umbra, etc.

To date, Dhruva has designed more than 500 brands and products, selling gloriously in the international markets. Many of his works hold international awards. Published in local and international media several times, Dhruva has been interviewed by Creme Magazine, Face Magazine, Young Designers column at the Brunel University (UK) news, Hindustan Times, ESakal, etc. Dhruva has talked as a speaker at various international institutions and universities in India, France & United Kingdom.

Dhruva was recently appointed on the Industrial Advisory Board of one of the best universities in Maharashtra- Vishwakarma University- making him the youngest board advisor in the University’s history. Apart from Dominix and DP, Dhruva has invested in startups like AceSpace LLP, ArtSmart, SaleScale LLP, Atara Fragrances Pvt. Ltd. Dhruva also has founded and is the principal designer at the world’s first Specially Abled centric NGO- Abled Labs, which creates bespoke solutions for the specially-abled people!

To him, design and design thinking is the key driving element for his business. Leveraging that, Dhruva strategists brands and products for clients and runs his luxury label Dhruva Paknikar.

Dominix Global Design Private Limited prevails to be the world’s original and the best design consultancy, which can quantify more than 90% of the design deliverables and business influences founded on more than two-hundred Human Psychological Laws – “all curated at Dominix.”

The company is currently incorporating Dominix Digital in the United States of America. And behind building this empire, the family, especially his dad & uncle, being business owners themselves, helped him achieve his dreams. It was a childhood dream for him to have his own business.

Although his achievements are big enough now, the struggle has been convincing Indian business owners that design is necessary for the business, not a luxury. Design and Design thinking are and should be at the very core of any business. The user-centric approach solves many problems, and the design process is so that the outcomes are more intangibles than tangibles.

Good sense of design, a clear mind, and gut – coming back to India, he saw design divided into disciplines. Back in 2016, there was no multidisciplinary design studio in India. Hence, he took the opportunity and Founded Dominix to fill that gap. And the company became very successful because of the multidisciplinary turnkey design approach.

To conclude his story on a positive note, his advice is something we can’t miss! His advice is not to mix any personal things with professionalism. Also, the ability to detach from one’s creation to criticise it and improvise it is one of the keys.