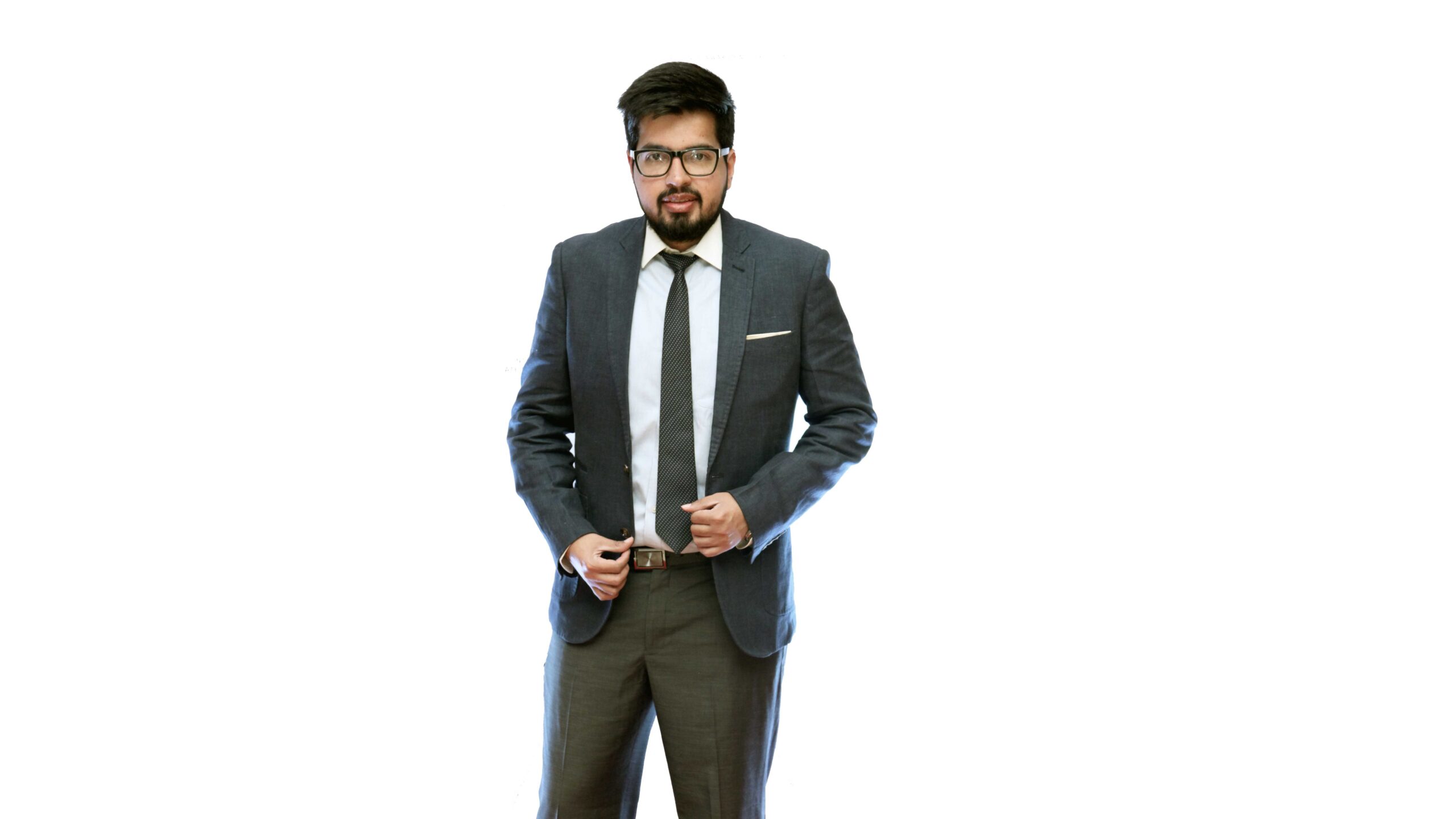 Who would have thought that playing with toy bricks would bestow upon an individual a sense of inspiration so that he can charge ahead in a path full of intricacies and difficulties? It may seem like a tall order but the notion of assembling even a trivial trinket encouraged Mr. Mohit Jotwani with the inspiration he needed.

The concept that is hidden behind the essence of creation has to come from the passionate zeal and the creative process. Mr. Mohit Jotwani coupled these two phenomena to bring the abstract concepts into realization as he understood the need to bring someone’s dream to come into realization.

At the age of 24, he opened his interior designing firm where he helped bio the dreams of many with bricks adorned with hope and love. Mr. Jotwani took the first step towards his career in the architectural school, where he specialized in ‘Parametric Architecture’.

Completing his post-graduation from the Bartlett School of Architecture, University College London, he continued to move forward in his homeland. Understanding the need to introduce contemporary design fused with the cultural aspects that can only be brought to a dimensional realization through the merger of digital computation and architecture, he opened Eleven Design Studio in Delhi.

With “Most Promising and Innovative Architecture and Interior Design Firm of the Year 2020”  by BeginUp Group he moves forward in the field of architecture with his creative nuances.

What Challenges He Faced As A Budding Entrepreneur:

The facet that runs in the mind of many budding entrepreneurs is to meet the expectations of the client. Mr. Jotwani’s concern was no different than the rest as he too was facing the same difficulties.

“developers and clients always expect cost-effective designs but also aesthetically appealing. It is the challenge for architects to give best results even when the budget is limited and there are tight time constraints”.

Influencing the constrained psyche and with limited knowledge of architectural design is something that they strove to achieve. In a sense, only by overcoming the boundaries set by traditional aesthetics, the budding entrepreneurs who are skilled and equipped with enough insight into the contemporary fusion of artistic dictatorship can make something unique.

However, meeting the requirements by infusing their enlightened viewpoint in a limited time and budget is tough. But by focusing more on the customer’s demand, they overcame the issues.

From putting the theoretical study into practice by incorporating the passion of the client, respect for the design and construction into the work not only helped him to keep moving forward but also shaped him as who he is as a person.

Who Influenced Him To Keep Moving Forward?

Seeing his father build everyone’s dream in a constrained atmosphere charged him with the inspiration he needed to select his father’s profession as his own. Claiming that his father has been his source of inspiration and an idol to him, Mr. Jotwani says

“Seeing him work in the same industry for so many years made me realize that there will be plenty of moments of success & failures in one’s journey and we need to accept both equally.”

Setting this concept as one of his fundamental ideologies, Mr. Jotwani proceeds to build his dream brick by brick with the same rigor and passion. Through ups and downs, success, and failures, he got the passport to a life of an individual who has the power to make someone’s dream come true.

His father motivates him to bring his wisdom to completion with only one doctrine that his family goes by ‘Not succumbing to the blows of destiny rather facing it head-on and making the most of opportunities.’

Knowing full well that learning is a continuous process for the architectures, Mr. Jotwani implores the young minds to bring their culmination of imaginative power through a concrete representation. He charts out the characteristics of an ideal architecture that one can follow to be one.

“Upcoming architects need to be passionate about this field. They need to enjoy their work to be ready to put in the grind. Also, having complete faith in their abilities will give them more work satisfaction”