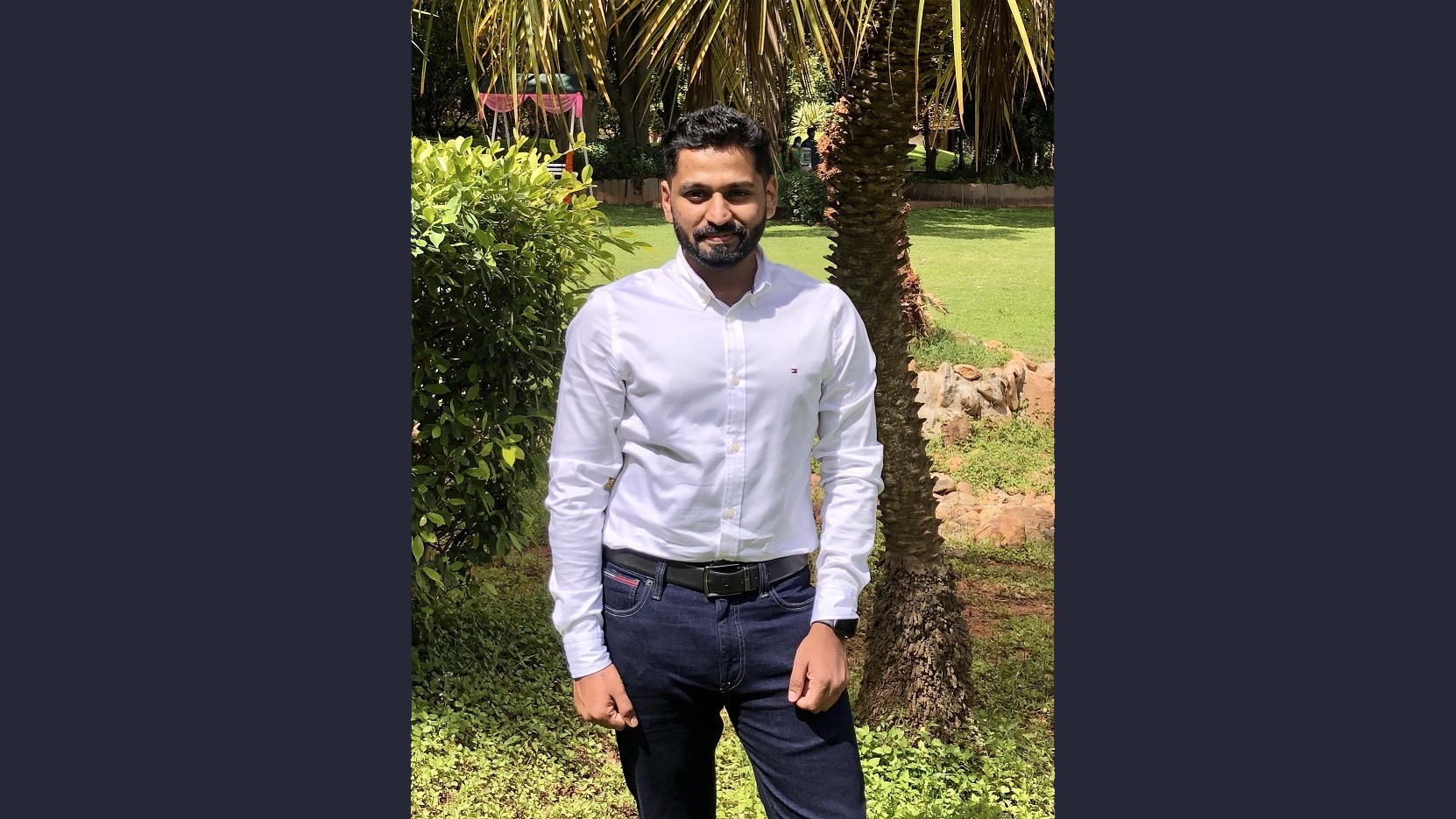 Mr. Manu Mathew, MD, MJ Group Of Companies, was born in Bangalore into a normal working family after his father had just shifted to Bangalore after working for a sports goods company and started his own business the same year Manu was born.

Mr Manu passed out of Christ University as the best outstanding student of his batch and is one among the top 50 alumni of his college. From his younger age, he used to be actively involved in the business during his free time and vacations; hence he joined the business the next day of his exams. Ever since then, he has only excelled in all his ventures, with his vision MJ Group Of Companies which is currently into industries like manufacturing, trading, IT, and LPG, have added multiple factories, ventured into new products and markets in India as well as internationally, they have recently acquired a 40-year-old company in the same file.

CSR has been an important part to him, which he personally and actively looks into to help students and the people in need directly. His new ventures include a resort Nutmeg Valley in Idukki Kerala, Spices under the brand name Nature’s Pantry; they also have plans to start a school by 2025

The Journey Of Excellence

With a present Turnover of 46Cr, in which he first invested 1 lakh, Mr Manu has built the business within 11 years only.

A young businessman aged 29 and started his journey at 18. At present, his business looks at the manufacturing of electrical insulators in composites with supplies across India and exports to 20+ countries, solving current leakage in the electrical industry.

His business is a company with every type of insulators manufactured in-house, one-stop solution of all insulator requirements. Currently acquired by a 45-year-old company in the same field, new facilities are under construction and to increase exports.

The business has always been part of the Mathew family. He says that his parents encouraged him from a young age to try different things and encourage making mistakes to learn from them. Hence, there is no greater satisfaction than to work for ourselves.

As inspiration or idol in this profession, he admires his father, Mr Mathew Joseph, like nobody else. He started from scratch and built an empire with multiple companies in different industries, studied zoology, and ended up catering to the electrical industry, which showed his generation that as long as there is a strong will to do something, education is no barrier.

Starting and running a business always has many challenges like finances, workforce, production, etc. Most importantly, it is to have a never-give-up attitude and work with a concept of ‘where there is a will, there is always a way Mr Mathew follows the same mantra.

“The credit of my success goes completely to my team; having the right team is always a blessing, and with their support, we can grow exponentially.”

According to Mr Manu Mathew, when someone says it’s not possible, he takes it up as a challenge and does it.

He then reminds us by saying:

It is effortless to get sidestepped in various ways in today’s time, so keep an eye out on the minor things and have a long-term vision with short-term goals. Hence, one must have a never-give-up attitude and work extremely hard as though your back is against the wall and like you have no other option.