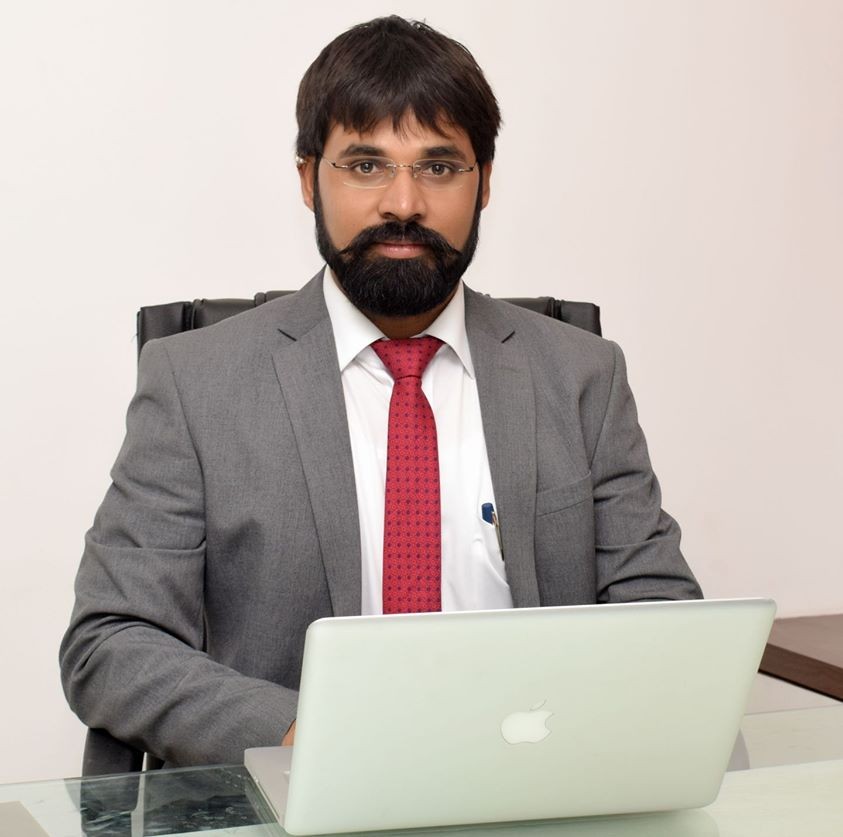 Awarded for his ‘Outstanding Contribution to National Development’, Shriganesh Bansod, is the first-generation entrepreneur whose entrepreneurial spirit had been rooted back to his childhood summer days when he used to sell coconuts on streets. That was the period when his vein started dripping with entrepreneurial blood and it got wild and agitated with the passing years of his adult life. Named in ‘50 Most Promising Entrepreneur by Silicon India Magazine, 2017’, Shriganesh Bansod, grabbed a job at ICICI bank post school, and a few years later, completed his graduation from ‘Ness Wadia College of Commerce (B. Com, Banking &amp; Finance), Pune’. His outstanding work skills were highly applauded during his consistent work stint in various banks like Kotak Mahindra & HDFC.

While working in the Banking, Financial services and Insurance (BFSI) sector, he was bounded with a 4000-5000 people strong clientele, building a prestigious customer ecosystem for his organization.

Keeping himself on the frontline of action, taking responsibility, producing results, building relationships, challenging the norms, failing, experimenting, and always learning; Shriganesh brought together his hard-learned years of knowledge with the venture – ‘IBG Fincon’ in 2012. Having worked for a couple of years in BFSI, he witnessed many MSMEs struggling to sustain despite bearing strong funds. He discovered that most MSMEs fail because of zero or broken business financial planning. Realizing a huge gap in the financial services industry for MSMEs, he went on to bring immediate solution to these problems.

Idolizing ‘Diru Bhai Ambani’ and ‘Ratan Tata’, he dived into the pool of entrepreneurship. Before launching IBG Fincon with full force and starting retailing, he did pilot projects for over a year. Beginning with a 250 sq ft office in a rural area in Maharashtra, he faced the troubles like convincing the traders, farmers and unorganized business owners at the bottom of the pyramid to start leveraging business financial services and getting attached to Indian tax system by taking advantage of business financial planning.

Leaving his job and jumping into the unexplored territory with both feet, he invested all his savings with no option to turn back. Owing to his ability to turn big ideas into ground tactics and relentlessly executing them to identify what consumers need and impeccably delivering the same.

Shriganesh Bansod has also been nominated for ‘The National Entrepreneurship Award, instituted by the Ministry of Skill Development and Entrepreneurship, Government of India, 2017’, and has also been presented with ‘Sakal Excellence Award, by Sakal Media Group, 2019’. His untiring efforts have been applauded with ‘India Leadership Award’ for ‘Industrial Development by All India Achievers Foundation, 2015-2016’ and ‘Department of Industrial Policy and Promotion’ as an entity under “START UP INDIA CAMPAIGN” initiated by Government of India, June 2016.