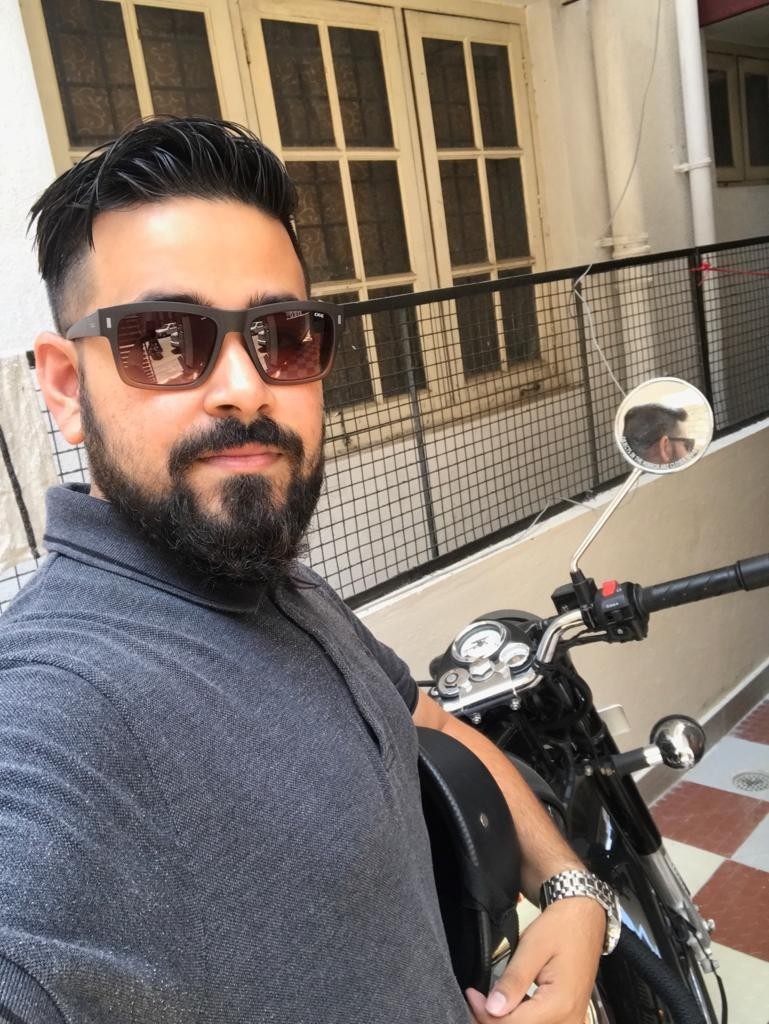 This Bangalorean quit his well secured job and dived into the sea of entrepreneurship and after initial struggles he is enjoying it to the fullest.

Three years back, bitten by the bug of entrepreneurship, Shivalik Roy quit his job to start his own venture – Royale Touche Inc. and since then he has been building it inch by inch. With sheer perseverance, hard work, focus and indomitable spirit to make it big; he has been enjoying the rollercoaster ride of entrepreneurial expedition. Dynamic nature of business and the fact that whatever you do is only for you and your organisation, gave him that inner kick. He also got rid of ‘Monday Blues’ and ‘Alarm clocks’ as he is his own Boss.

Ratan Tata has always been his inspiration. From him, Shivalik learnt how to remain grounded and humble even after ruling an empire of industries. It’s not easy to lead an entrepreneur’s life, as failure will always play hide-n-seek with your success and one should have courage to face all the hindrances that might stall all the progress. At these times, one needs to idolize a figure and follow them in order to achieve the prime objective.

He was aware that there would be ups and downs in this journey, yet he dared to take up the challenge and jump into building his firm from scratch. All the struggle he faced made him stronger and lifted him up from every low. Initial days of business were always hard, creating a brand and making customers aware of it was a hard task but wasn’t something impossible. But then persistence is key, he kept trying and pushing himself to achieve success.

While discussing those key steps taken in his venture, Shivalik states that “Bangalore being an IT hub is considered to be a dream city for many and the growth volume in this city meant umpteen potential in business perspective. Hard work and in time presence would be key to make a mark in this sector in this city.” Fascinated with innovation and creativity, which sparked off his idea for business venture kept him going even though he took the biggest risk of leaving behind a well-paid secured job.
He feels that every individual is unique in his own way and has some hidden talent, which needs to be discovered. His ability to stay positive and look for opportunities to grow makes him different from others. Though not a recipient of any award, but he believes that his hard work will definitely pay dividend. He is more focused in building his business brick by brick rather than losing the focus. Thus he remains a true inspiration to the youths who want to try their hand in entrepreneurship.