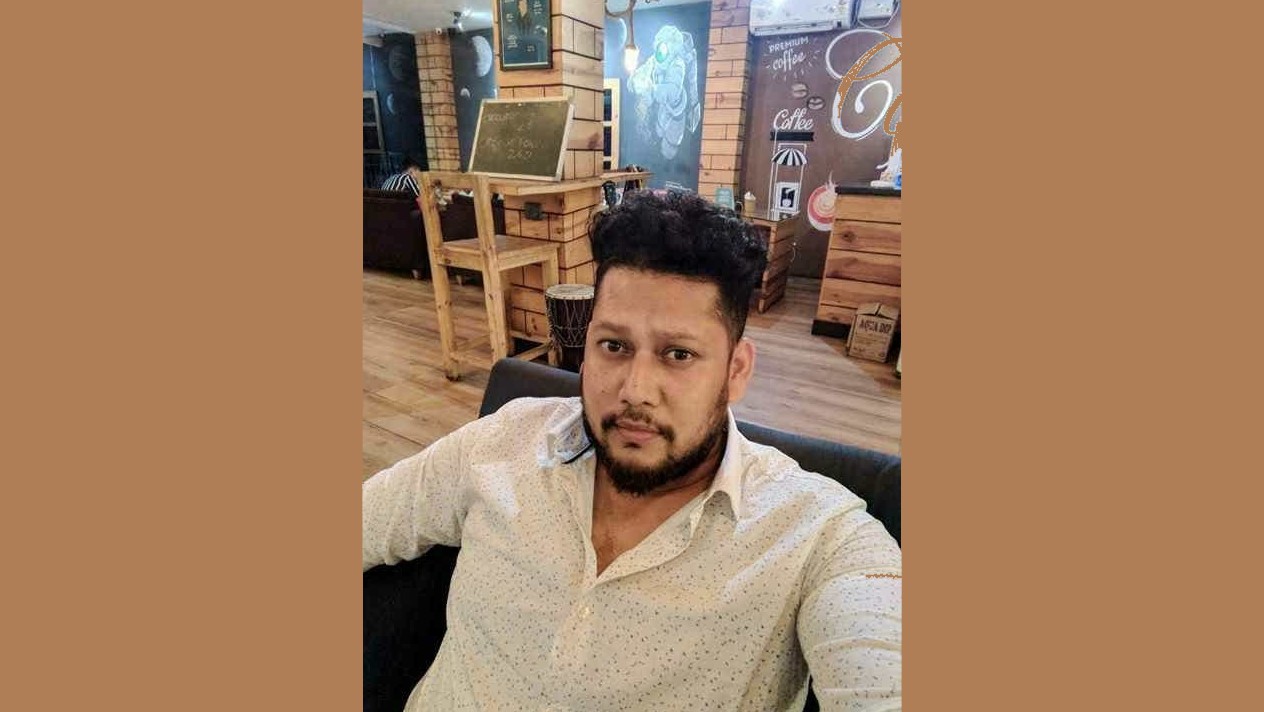 It has been said that the image that one has in their head encompasses the personality that they have. In other words, whatever that you see on the outside of or around a person is what a person is like. But who takes the responsibility to make it come true?

It is the task of an interior designer to make the image that one has in their head, that the personality that the owner has to reflect on the walls. Mr. Hassan Farhaz is the same. Mr. Farhaz has made making someone’s dream come true his very own dream through the encapsulation of his very own enterprise.

Spades Interior Solutions Pvt. Ltd. looks forward to enhancing the beauty of the four walls through their aesthetic appeal and unique approach. Providing the bourgeois people with the opportunity to decorate their homes by furnishing them with unique indications is something that has created a space where uniqueness and technology merge.

By providing the people with affordable and available ideas, they have made hiring interior designers to get a chance to change their ‘living space’, easier.

The Struggles He Faced:

Initiating his journey in 2013, Mr. Farhaz, with the help of his creation Spades Interior Solutions Pvt. Ltd., started to make a change by creating a living space for those who didn’t know what value interior designing holds. One of the challenges that shaped his journey was the lack of recognition that he faced during his initiation process.

However, taking that as a point of focus, he took up the work of influencing the clients with his designing abilities. Knowing full well how society felt about interiors designing, he took up the task as one of the roadblocks that modified his views and help him adapt accordingly.

As a result, he has incorporated his unique viewpoint about aesthetics and cultural aspect using technical assistance to furnish a piece of art.

“I am passionate about work, I believe in ‘improvise, adapt and overcome”

The Person Who Influenced Him:

Being influenced by his father’s field of work, he took up the inspiration to take up the task of creating an enterprise in the field of interior designing. Though having a keen eye for architecture, his enrollment in b.tech didn’t stop him. By placing his trust in his creativity, imaginative zeal, and passion, he initiated the company by being influenced by his father’s work.

“My father is a retired civil engineer, during his tenure, he represents a fellowship of standard-bearers whose works are imaginative, intelligent, and inspiring.”

Inspiring Words For The Next Generation:

Placing his trust in the next generation, he only provided them with what he thinks is the most important advice one could ever pass on.

“Believe in yourself, your dreams are your inner strength, whatever doubts, you ask others, you already have answers for those. Just look inside your soul and there you are!”