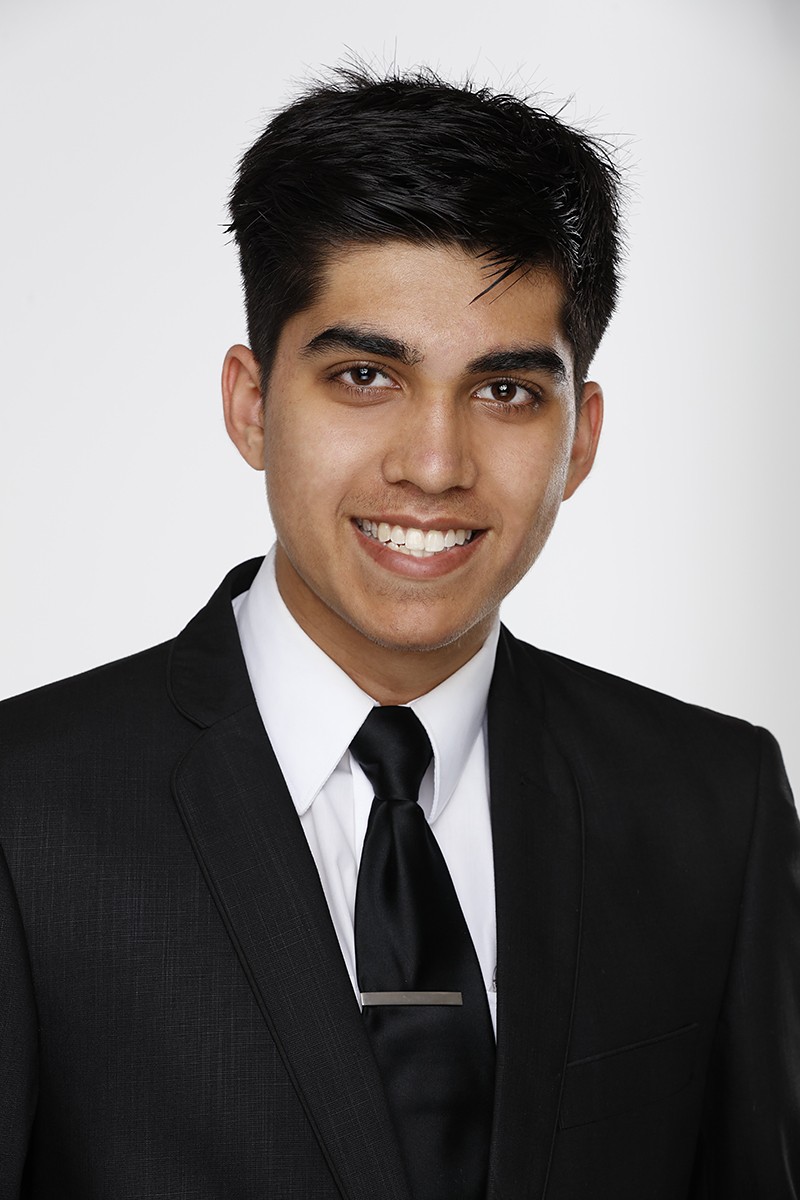 The winner of ‘Global Excellence Awards 2019’ and ‘India’s Shining Star Awards 2019’- Khooshvin Balgobin is a pilot, author and mentor within the Aviation industry. He is entitled with numerous honors and world records. Khooshvin Balgobin, PhD.H is a 17 year old Singaporean citizen of Indian origin residing in Perth Western Australia, who bears a strong vision to set up a global mentorship platform to assist the less fortunate in Aviation. Recorded in the Asia Book of Records and World Book of Records UK as Asia’s Youngest Licensed Pilot at age 16 years 29 days, Khooshvin has also been writing his first book on Physics and Human Factors of air travel. He has also been conferred with the Honorary Doctorate in Record Making / Breaking from the World Records University UK. He is also the recipient of Trinity College Perth Western Australia Aviation Award “A” Level (Top in Course) 2019.

Khooshvin has been awarded the ‘World Kings Book of Records’ and is on the track to becoming the Youngest Author and Mentor in Aviation.

Khooshvin credits his regular trips to the local Changi International Airport in Singapore from three years of age as his inspiration to become a pilot and make an exceptional mark in the Aviation Industry. He is immensely inspired by his father who used to bring him to the airport every week without a fail to watch planes take-off and land. He owes his success to his father for supporting him fully to become a pilot.

He says, “My father is definitely the one who brought me to where I stand today in the Aviation Industry.”

Taking us back to his success story
The winner of ‘India Excellence Awards 2019’ shares that he also had to face certain problems during his flight training which posed a threat to becoming the youngest pilot in Asia. Bad weather or administrative paperwork delay threw challenges on his way but he says that these were also highlighted as the methods/ strategies in the write up thesis to World Records University UK.

“Flying itself is a risky job and in the beginning, my parents took some time to sink in the news that I aspire to become a pilot”, says Khooshvin Balgobin
But his own burning desire, sheer determination and undying motivation drove him to pursue a field as a pilot. The recipient of ‘Asian Inspiration Awards’, Khooshvin is an utterly focused, motivated, determined person who carries a sheer dedication to pursue his passion. His foremost aim is to establish his name and help the community find a possible passion in Aviation. He believes he is on his way to fulfill his dreams soon by releasing a book on the Physics of Flight and Human Factors as well as a Future mentorship / learning platform in Aviation.