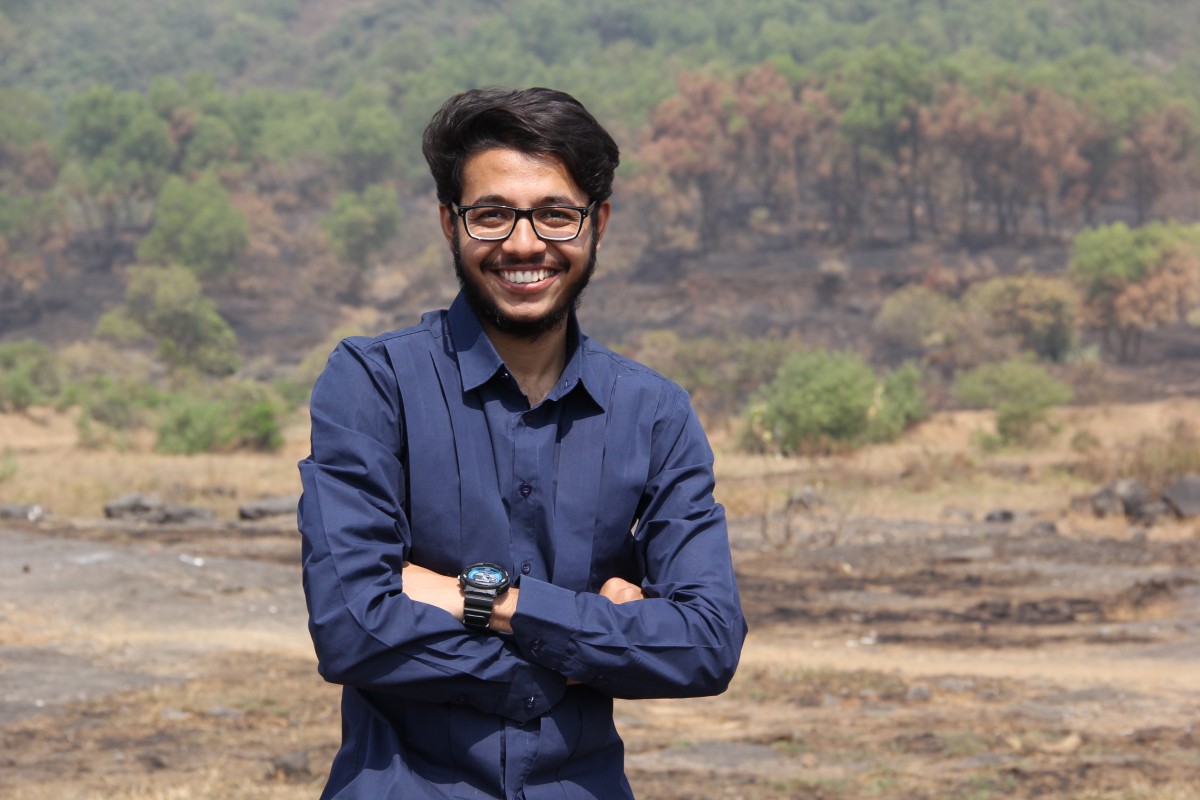 In this beautiful Era, people are competing with each other and are ready to do anything to get success. They are beneath the pressure of the vicious system of society. Saubhadra Limbani was also competing in the violent system of society, but he was different from others. He started his journey when he was 26 years old and never stopped after that. He had done his BA in history, geography, and public administration. He was now doing his UPSC preparation and had real determination in becoming an honest public servant. However, because of family problems, he had to quit his preparations and support his family.

During his preparations for his exam at the institute, he saw so many flaws in the field of education specifically in coaching institute, and he decided to fix those flaws and completely focus on giving education and focusing on the student’s growth more than the business’s because he believed that education should not be treated only as a common business. This thinking let him launched Nimraan tutorials because he wanted to give real education to his students, not only treat them as a prospect. He treated his students like his own children and provided them not only with education but taught them real-life lessons that would help them shortly in the outside world.
To overcome a problem you have to find what your responsibilities are, and if you only blame others, you will never solve it
He had two inspiring people in his life first was his Guru Sadhguru Jaggi Vasudev, who was a mystic and visionary man through his guidance, she was motivated to launch his own institute and the second one is his father, who was diagnosed with Cancer. He was the one who laid the path and principals that led him to be successful, and he still follows his dad’s footsteps.
The most challenging time in his life was when his father was diagnosed with Cancer. As no one anticipates a bad time, he did not as well. In his twenties facing such a tragic set back he had to quit his preparation for his UPSC. He was the only emotional and financial support for his family; it was the most tragic experience of his life.

Take responsibility and initiative for yourself, and stop blaming your circumstances and focus on what you are able to change.
Losing his father at twenties, he had to face both practical challenges and mental ones. Before he could accept the loss of his father, he realized a very important thing that he is the only man in the house, and he has to support his family. The poor kid was continuously pressured to opt for his business path, which most of the community did not approve of. However, after he started Nimraan tutorials, it was now his call. He had to win the conference of others without losing his own self-confidence, and he successfully builds Nimraan Tutorials for students.