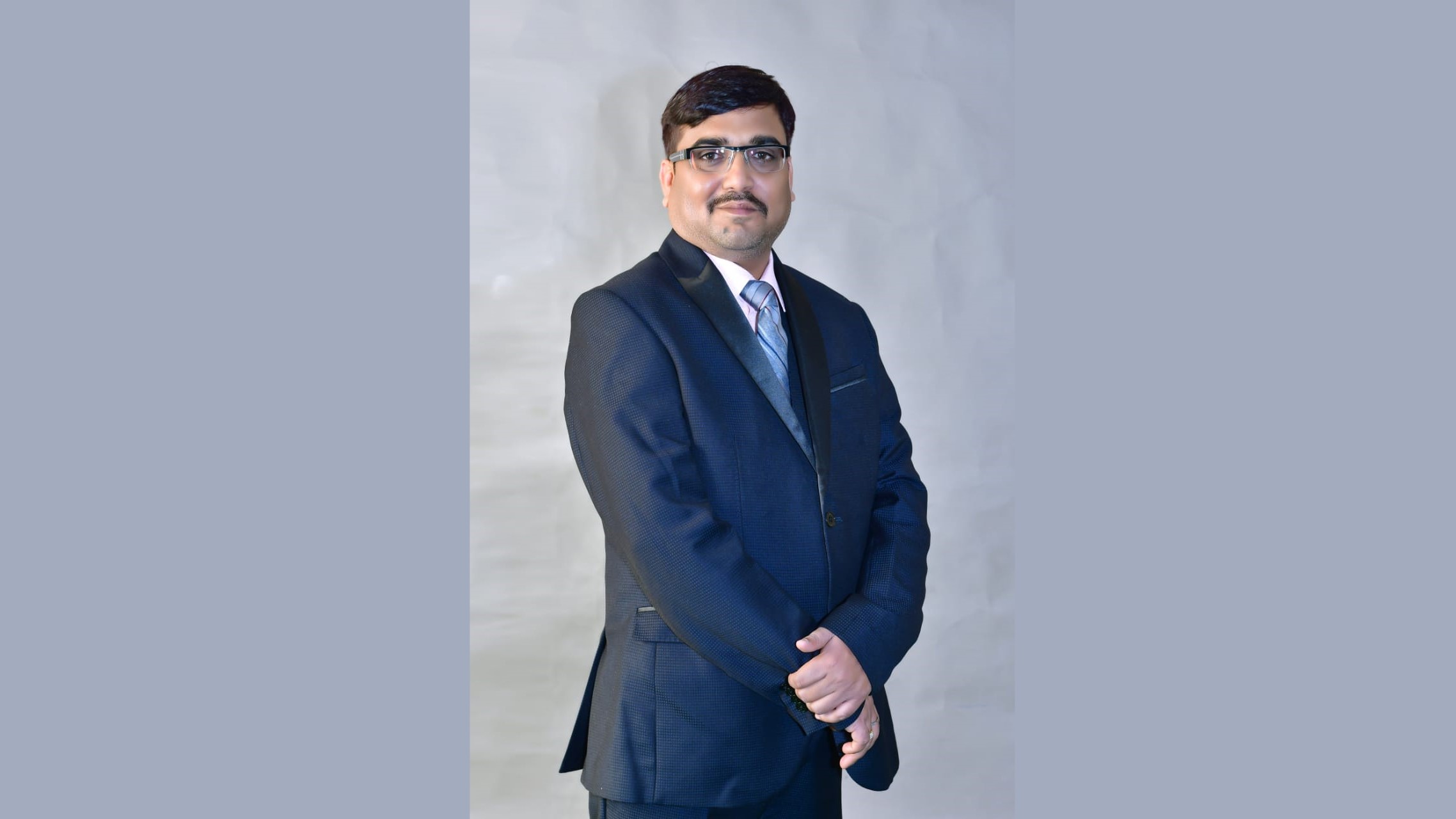 Sanjay Kumar Jha grew up in a middle-class Indian family, and after completing his education, he joined the insurance sector as a Sales Manager. He worked there for several years, and at the age of 28, he decided to quit the job and start his own business. Sanjay always had that entrepreneurial instinct, and he never hesitated in his life before taking a giant leap of faith if he believed in the idea.

At that time, the World Health Organization (WHO) was taking steps to prevent the use of earth soil for making red and clay bricks. When Sanjay heard about it, he had a sense that the fly ash brick machines manufacturing business would grow in the upcoming years. There are some reasons behind this thinking as India holds the 2nd position worldwide in producing bricks. Due to India’s rising population and rapid urbanization, the income per capita will increase in the forthcoming years.

So, he invested a starting capital of 50 lakh INR and started his business in 2009. He named the company Ludhiana Techno Engineering and started producing bricks from fly ash for residential, commercial, and industrial purposes. This company of Sanjay is also certified by ISO and the ISO certification no. is 9001:2015. The business organization is located in Korba, Chhattisgarh. The company produces fly ash bricks, paver block machines, pan mixtures, rice mill graders, and many other pieces of machinery used for construction purposes. Alongside that Sanjay has also planned to produce more and more products in his business organisation.

Moreover, a few years ago, the company started making agricultural equipment. As all the machinery is produced using eco-friendly material, which is fly ash bricks, the use of red and clay bricks gets reduced; thus, mother nature is saved. It is a massive step towards a better tomorrow.

Sanjay considered Indian cricketing legend M. S. Dhoni as his idol. Sanjay also believes in hard work and never loses faith in the process like the man himself. This entrepreneur always believes that one can achieve anything in the world. All they need to do is believe in their ability. All the family members have supported Sanjay a lot throughout the business journey.

Unlike most entrepreneurs, Sanjay had not had to go through the struggling period as his business started to boom from the beginning. He tasted success in the very first year itself. All the company workers work relentlessly throughout the year to make the best possible product for the customers because, as the owner of the company, Sanjay always considers customer satisfaction as his topmost priority. After ordering, anyone can get the product delivered within two working days, and Sanjay believes that he can take his business globally in the next 10 to 15 years. Sanjay worked hard throughout his career to achieve his goal, and at present, Sanjay is 42 years old, and he has come a long way since the beginning.

The current turnover of the company is 12 Cr. INR. But in achieving this net worth, he never thought of profit and loss in the relationship between his company and the customers. In the year 2021, because of the contribution of Ludhiana Techno Engineering, the company owned by Sanjay has been featured in the list of top 5 manufacturers in Block and Brick Making types of machinery by the Industry Outlook magazine, and the company has also been featured in the cover page of the same magazine.