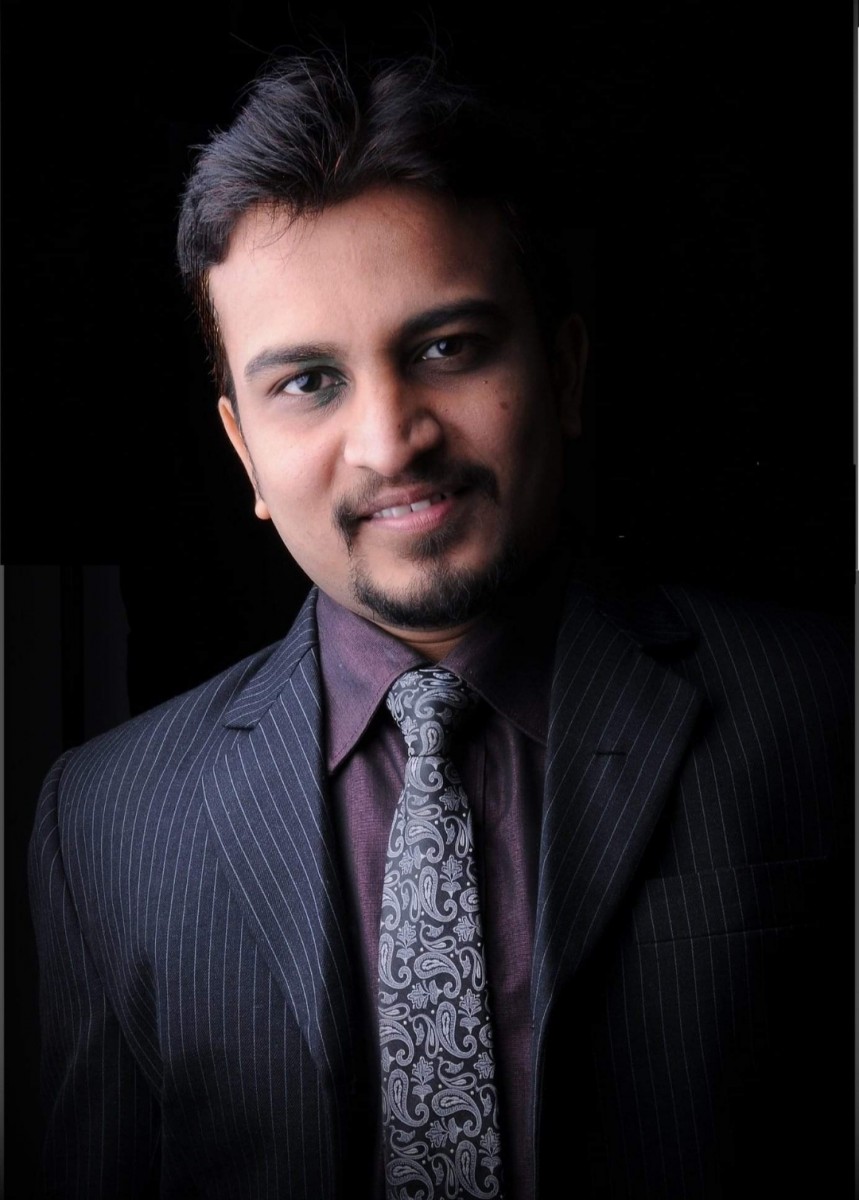 It takes a special kind of person to be a doctor. They are needed to be understanding, kind, empathetic and patient on a regular basis, while also being calm in face of a lot of tense situations. In a professional environment like that, which one gets in after years of intensive study, most choose to chase monetary validation. However, a select few choose to keep with the spirit of the profession without being jaded by the intensive life that the profession brings. These select few go well out of their way to help people with diseases that can often feel debilitating and cancerous. Dr Vinay R is one of them.

Raised by doting parents who never let a failure weigh down on him, and professional mentors who helped him successfully mold his career in the way he wanted, he has grown up to be an admirable individual. Looking at him, one can only wonder in awe and appreciate the decade long run that he has had thus far as a homeopathy specialist. Starting as a hospital administrator with a part-time practice in clinics, he soon gave all of it up to bet on himself having a full practice and succeeded. He currently runs VCure Multispeciality Homeopathy.

Your wins neither define you nor make you stronger. It is always your struggles and hardships that teach you the most. My story isn’t much more complicated than that; even I could only do what I wanted to do because I was willing to work hard through the difficulties.

He has a sober yet inspiring view of life. He’s never really looked to his career with a deep desire to ‘win’ in the many ways a society might want him to; he has always had the strength to follow his aspirations, learning through hardships and suffering and forging a new path with his own footsteps. He has for long had a dream to be a doctor that makes homeopathic care accessible to the poorest sections of the society, and now he has made major strides in that direction. Even while being altruistic like that, he doesn’t give up on his strong belief in word of mouth – he strongly believes, especially in a digital environment like the one we live in today, that great service trumps all other tactics to sustain the good practice.

If you give good service, patients will definitely respect you, especially in a digital environment like the one that we live in today, word of mouth matters. Therefore, value-based quality care and patient-centricity matter more now than it ever did before.

He is highly respected in his community as a competent doctor that takes care of patients regardless of their ability to pay back and has earned a number of accolades over the years as well. Looking at the quality and the spirit of his service, he was awarded for service excellence in the year 2012. Further, he was also awarded by the Vishnu Sena for his services.