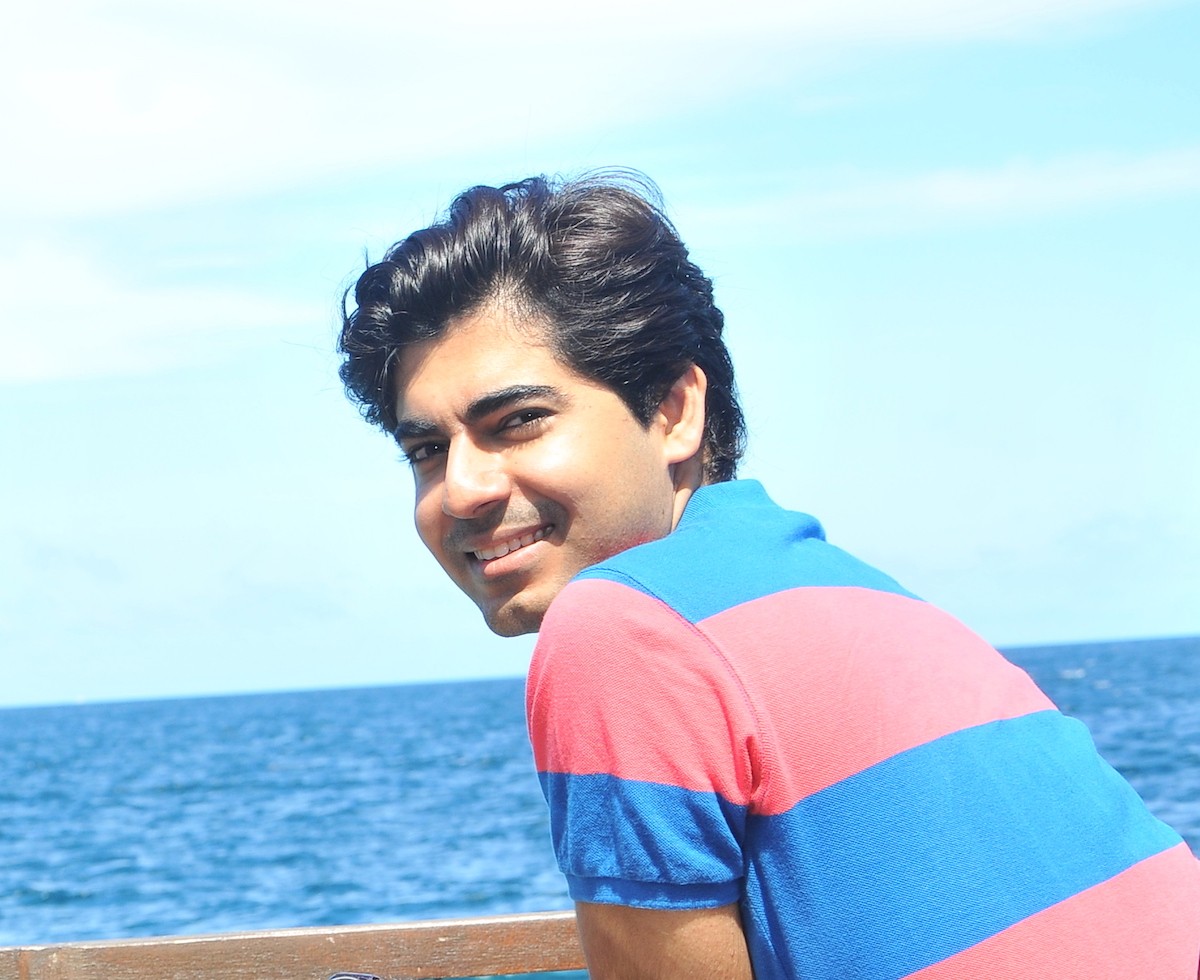 Intrigued by technology and gadgets, Kailash Tulsi Gajara, the CEO of megastores.com, is an embodiment of hard work and enthusiasm. Never having though of starting his own business, Kailash saw starting up as a means to an end. With a concept in mind and with the help of his friends, Atulsia Technologies (2013) and then Atulsia Megastores (2018) both were registered as private limited companies. His vision to building better teams, better software for his customers and new ventures like Megastores.com, consumes all his time and energy and leaves no room for as much as thinking of doing anything else other than what currently preoccupies him.

Kailash’s education and life story played a major role in making him the person he is today. Striving at every stage and battling every dire situation to turn it advantageous came from each of these small but valuable experiences. Each teaching him, building his skill set and setting the stage for his success. An MS in Computer Science from USC, Los Angeles where he had held the position as President of Association of Indian Students (AIS), Kailash had hosted various events. One of the more prominent ones being Lead India 2020 with India’s past president, late Shri A.P.J. Abdul Kalam. With 10+ years of extensive experience in the design, development, and deployment of multi-tier enterprise software, Kailash is adept at B2B applications, E-commerce, Enterprise application development, Large Data Processing & Virtual Reality. He is also a VMware Certified Professional and has extensive knowledge of virtualization and cloud computing. Prior to starting both businesses, he had worked with VMware in Palo Alto and a few other companies developing software for enterprises.

Kailash believes that he never had to face any major challenges because of the support of his father and especially that of his father, but he did recall some instances where he had to put in some extra effort to reap the reward. Having studied in Gujarati medium and thereafter having to study his entire curriculum of 12th in English when he shifted to Mumbai, now seem like one of the tiniest hurdles, but a memorable one nevertheless. Graduating in Engineering as a topper and gold medallist in the college, was proof enough of his hard work and how trivial that initial language barrier had appeared to be. Studying in the US, he was quick to learn a lot of things, which staying at home, he never had to learn. Making his own food, washing the clothes, buying groceries while still completing all his assignments, taught him to not give up and work harder to get things done. When he returned to India and started his new business, he started with a mere Rs. 25,000 from his own pocket. What drove him further to succeed, was the promise he made to himself of not investing any further, but instead strive to make the company self-sustainable and that too quickly.

He started building Megastores.com from scratch in 2014 with a simple concept to give him faith that E-commerce was here to stay and that with the growth of the online industry, people will not stop buying things online very soon. As a matter of fact, it will only be getting better. During one conference that he attended, he found out that there are very few marketplaces promoting authentic handmade products. India has a vast culture and a variety of crafts. There is a huge demand outside India for handicrafts. But currently brands are getting promoted more but artisans are not getting enough credit and benefit. Thus he decided to build an open marketplace, that focuses on 4 (four) important parameters: Reach, Benefit, Credit and Customer success. Both customers & artisans are able to find each other easily, artisans are getting the right price & full credit as well as the entire system makes sure that customer experience is awesome.

Kailash’s company has come leaps and bound in the Last eight years and he has gained considerable recognition, as they have been awarded the Startup Alpha program in Web Summit in 2018 in Lisbon, Portugal. They are also the only e-commerce company with Augmented Reality built into the product. They have received Best Startup for the social impact award at the Indian Leadership Awards. They have also received the Best Entrepreneur Award at Big Idea Summit in Mumbai. Kailash’s story is an amazing testament to hard work and never giving up.