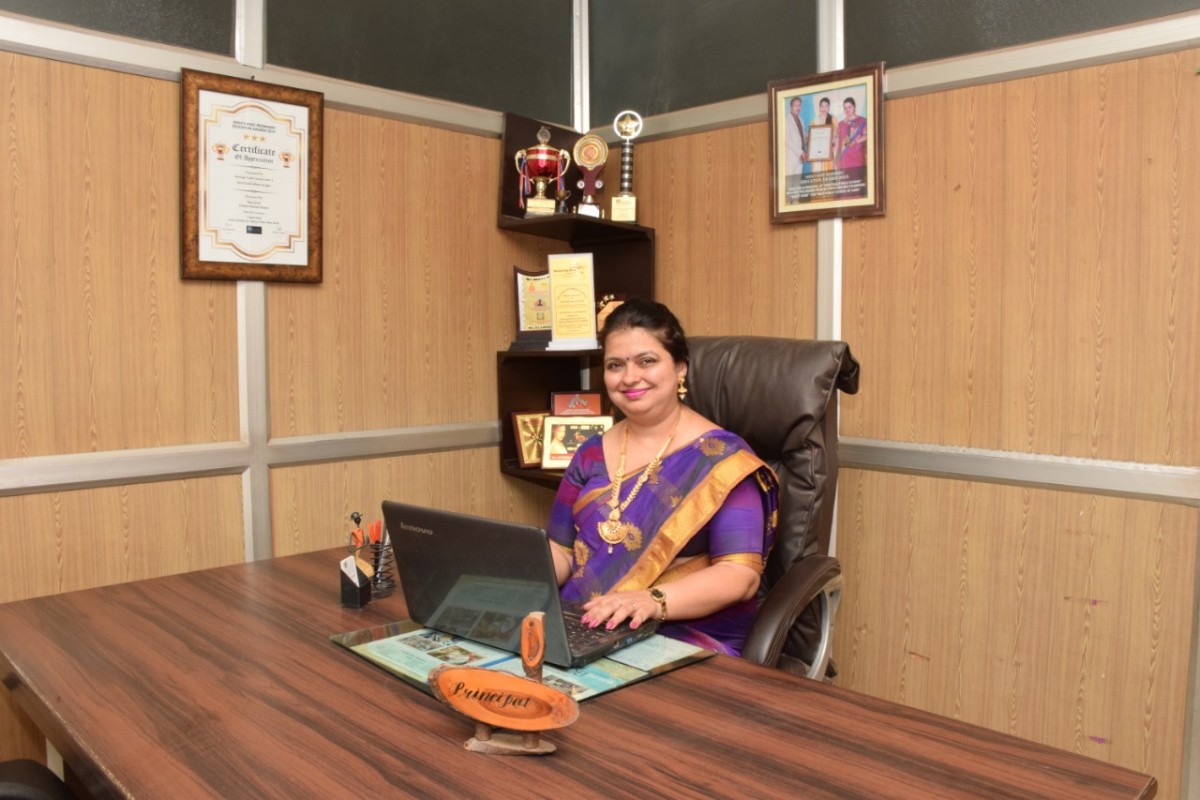 Mrs. Rupinder Kaur, who equipped herself to cope up with every struggle in her life, is an inspiration for many. The Principal of ‘Heritage Public School in Agra’, Rupinder, pitched into teaching profession 11 years ago and is remarkably fulfilling her responsibility of shaping the careers of students. She completed her schooling from Kendriya Vidyalya, Chennai – which is her hometown and pursued higher studies in English – M. Phil, B. Ed., M.A, B.A., from Chennai, as well.

To become a successful teacher was the childhood dream of the highly educated Rupinder, which she followed ardently.

After a 7 years stint in ‘E-learning MNC’, she entered the wedded bliss in 2008. Her passion to teach students prompted her to understand her calling in teaching and eventually she joined ‘Heritage Public School in Agra’.

Recalling the struggles during her journey, Rupinder shares that her ordeals began the day she lost her father, “I was just 14 and was very dear to my father. It had been immensely strenuous for us to restart our lives without him, especially my mother who struggled a lot to take care of me and my two siblings. She has been the greatest source of inspiration for me” says Rupinder.

“I immediately began working the day after my graduation exams were over in the year 2000 to support my family financially”, she recalls.

Though the journey had not been a smooth sailing but she has worked with dedication through all these years to fulfill her dreams and prove her worth. She also shares “At times, when most people discourage you and pull you down, Mr. Lakhan Singh Kusvaha, who is the Managing Director of the school, always guided and supported me. My brother also played a key role in guiding me about my career. He suggested me to search for opportunities online which helped me in brushing up my portfolio”.

Rupinder comes from a middle class family and has 2 lovely daughters. Talking about the day to day challenges she has to face, Rupinder asserts “My elder daughter, who is 10, is unable to hear and speak since birth. There is no one at home to take care of her and somehow I managed both the personal and professional fronts, and today, I am at a respectable position. The influence I could map on other people in my industry who, now try being like me, bestows me with a sense of uniqueness. At the same time, I also feel that everyone has their own distinctive abilities, which they need to explore.”

Rupinder trusts her instincts and aspires to prove and improve herself in every aspect, and has a firm belief in The Divine“.