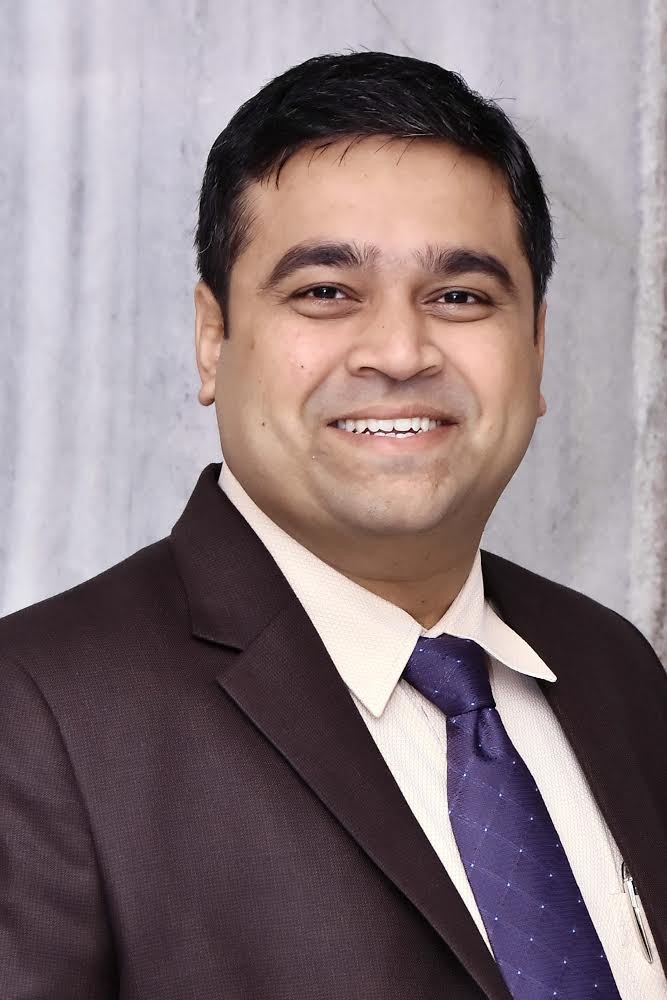 Entrepreneur Nikhil Singhi, the CEO and founder of ‘Nikhil Singhi Financial Services Pvt Ltd’, is a financial coach, a multi award winner and an author of the upcoming book ‘Money – Code and Decode‘. Nikhil, who belongs to a Rajasthani family dealing in Dry fruits and Spices business, ultimately quit his family business in 2003, to give wings to his dream of helping people and businesses with the financial competency that he possessed.

After quitting his family business over an argument with his father, he pursued diverse range of courses in Financial Management and Insurance from Pennsylvania and Boston University. The fact that the professionals in the financial industry are scant and just 4 percent out of the 100 cr. population in the country are insured; encouraged Nikhil to tap on the huge potential that needed to be addressed.

His business ‘NSFS Pvt LTD’ takes care of financial opportunities for not only small and medium business owners but also NRIs in helping them achieve financial freedom through their investment options and wealth success formulas. He explains the strategies and challenges which he undertook to address the gap in the market and say, “Getting people out of their debt and making them financially independent is our goal. Nobody talks to person with any money. We realized this opportunity and worked on building a blueprint which can take them from debt to rich in a few sequential meetings”.

He adds, “Unlike more financial planners, who are keen to focus on the surplus assets of the investors, we not only focus on their wealth management but also their entire net worth. We closely analyze their cash flow and implement our strategies on various aspects such as income analysis, Risk planning, Income tax planning, estate planning, identifying their goals and desires, commitments and responsibilities and implement a timeline chart which can serve the family in months and years to come”.

Nikhil’s company provides dedicated and ethical financial coaching to their clients to ensure that their business data remains confidential. However, being a guarantor for his clients, Nikhil has incurred a big financial loss during the 2008 recession. But he expresses that struggles never hold him back. He has built his competency and goodwill by dealing with international projects which have earned him great respect and remarkable confidence among people in India.

“I even travel with my clients in flights to acquire them”, he chuckles, adding, “I have also been involved in selling apartments in Dubai, islands and golf courses in Seychelles.”

“I consider myself among very few who decided to build an organization with the team of professionals like Lawyers, Advocates, CS, CA, Cost Accountant, Performance Coaches, Financial Coaches, Investment Bankers, Psychologists and many more from various categories which matters in carving the financial future freedom of our clients, asserts Nikhil.

Nikhil has conducted several programmes on worthy platforms such as SAMVAAD 4.0 for JITO Youth Wing, Chennai Chapter, 74 webinar episodes non-stop for a year 2018, and many more.