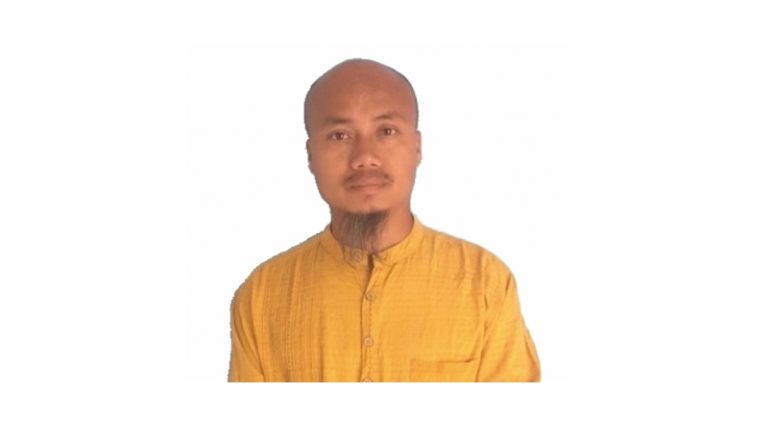 Mr Surjit Singh, founder, Mangaal Rural. With the help of this and other models, he had done some incredible work in the villages of Manipur. This man has made constant efforts to make a better place & help the people in need.

His first project was for the village, named Atom Khuman. The village is a small village in Manipur which is around 20 km from Imphal City with a population of a little over 150.  The village is considered to be the 1st, 100 per cent, a solar-powered village in North East India. The total project cost was Rs. 5 lakhs and the whole cost was independently financed by Mangaal Rural.

The project was performed with a purpose to prove that load shedding is not an incurable disease like cancer and it can be overcome with the design of solar energy. Those were the hard times for Manipur, it was undergoing frequent power cuts/ load shedding, people used to get power for only 2 to 3 hours in a day. Somedays, the load shedding lasted for more than a week. So, he felt the desire to create a village that is 100 per cent powered from solar and eliminates the fear of loading shedding.

The second project was for NungthangTamak, the first village with 100% computer literacy. It is a small village in Churachandpur District of Manipur which is located around 65 km away from Imphal. It is considered to be the 1st 100 per cent computer literate village in North East India and the 2nd village in India after Kerala’s Chamravattom. A computer training centre powered from solar was placed at the village church compound and the computer teacher or trainers were parked at the computer centre so that the classes can be conducted from morning 5 am till midnight as the villagers can join the classes. The total project cost was independently financed by Mangaal Rural. The purpose of the project was to make people comprehend the importance of Digital India and a demonstration that digital literacy can be attained very easily.

The Milestone In His Journey:

After a few other projects similar to this, he then programmed the first-ever designed product Yelhoumee Enterprises Pvt. Ltd. It is a LED TV 60 cm which runs both from Electricity & 12 Volt Battery. It significantly has become a big relief to the people where there is no reach of electricity or frequent power cuts. With the launch of this product, villagers who had no hope of watching Live News through a television were able to perceive a new ray of light. This opportunity has established a turning point for the majority of the population in isolated areas.

This is why he is such a great person before even being an entrepreneur. We wish him the best for his existing & upcoming projects. India definitely needs more entrepreneurs who think like & work like him.