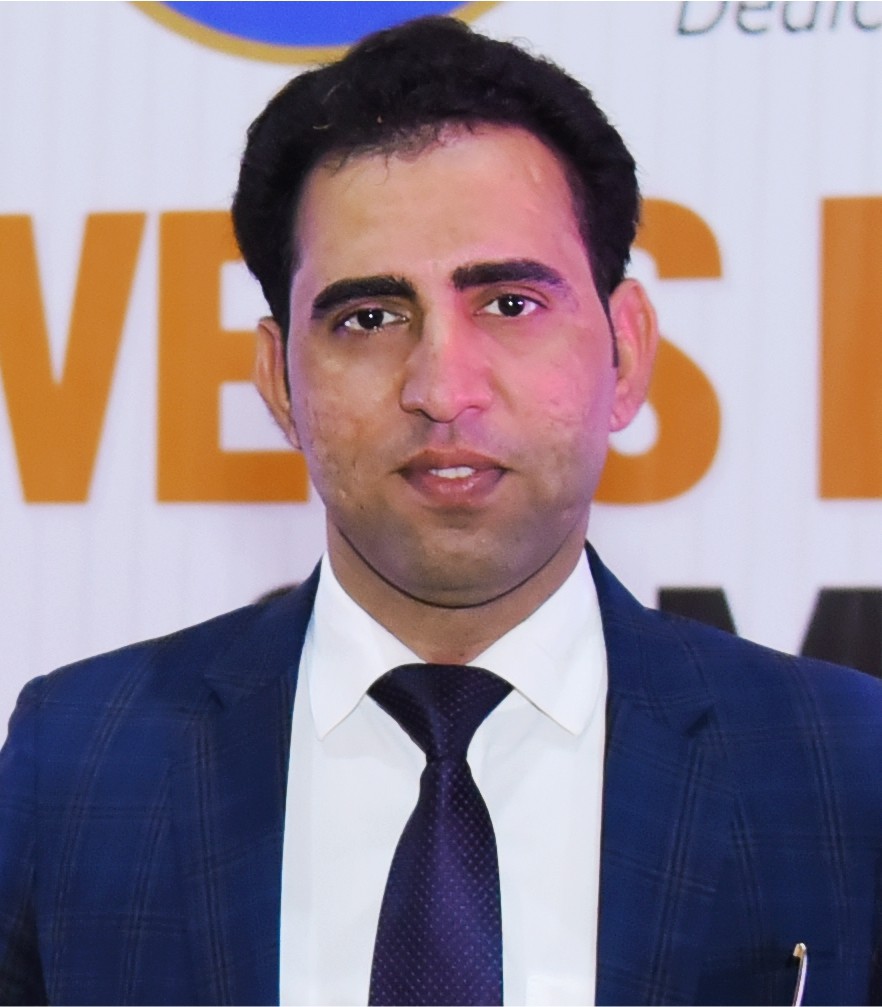 With 13 years of experience in Direct Selling, an aspiring entrepreneur understood his calling to establish a platform for people who dream big. Coming from a middle class family, and having an extraordinary perspective for the future innovations, Yeshvir has now come a long way. Success went hand in hand after he completed his graduation in 2008, besides acquiring 13 years of worthy experience in direct selling business under his father’s guidance. As it is said, “the sky’s the limit”, the proud owner of ‘India Herbal World and Ayurveda Herbal Hub’ firm with a 25 Crore+ annual turnover for last 2 years, launched ‘Alex world Class Products’, a leading Direct Selling company on 25th May, 2018.

Yeshvir has had a successful track record in the Direct Selling Business. “Taking up the decision of leaving my flourishing career as a Direct Seller in the industry and commencing my own company, was not an easy choice to make, but commitment to achieve my goals kept me going”, avers the enthusiastic entrepreneur, Yeshvir. He bears a simple philosophy in his personality, deeds and outlook- “Leadership is neither a position nor a title, but it’s an ‘action and example’ with an ability to transform vision into reality”. He expresses his desire to be an example for people who look forward to setting up a fruitful business. Being into direct selling for quite a long time, the wise entrepreneur wove a little web of contacts who craved for achieving better positions. But on realizing the fact that due to restricted knowledge and certain unpleasant circumstances due to which they were unable to attain their goals, he committed himself to develop a platform for those who are in search of doing something great.

He also had his share of struggle during initial phase of his career in Direct Selling, as people thought of it to be just a ‘Money Circulation based Ponzi Scheme’. But he was fortunate for not having to haggle much in making ‘Alex’ a household name. He expresses immense pleasure in asserting that they are growing day by day in Alex with their vast experience in this industry. He owes his success to his father, from whom he learnt the fundamentals of direct selling.

Reflecting his strong belief in leadership values, Yeshvir admits to driving his teams enthusiastically, pulling off long term business goals and putting constant effort in developing people. He shares, “My strength lies in identifying growth opportunities and building a company with a holistic approach. I learn a lot every day from people around me”.

As a Direct Seller, he has been tremendously applauded for his performance by the company he worked for.

“We hope that as a company we will create new milestones and definitely receive many awards in the near future”, reflects the Mighty Entrepreneur.