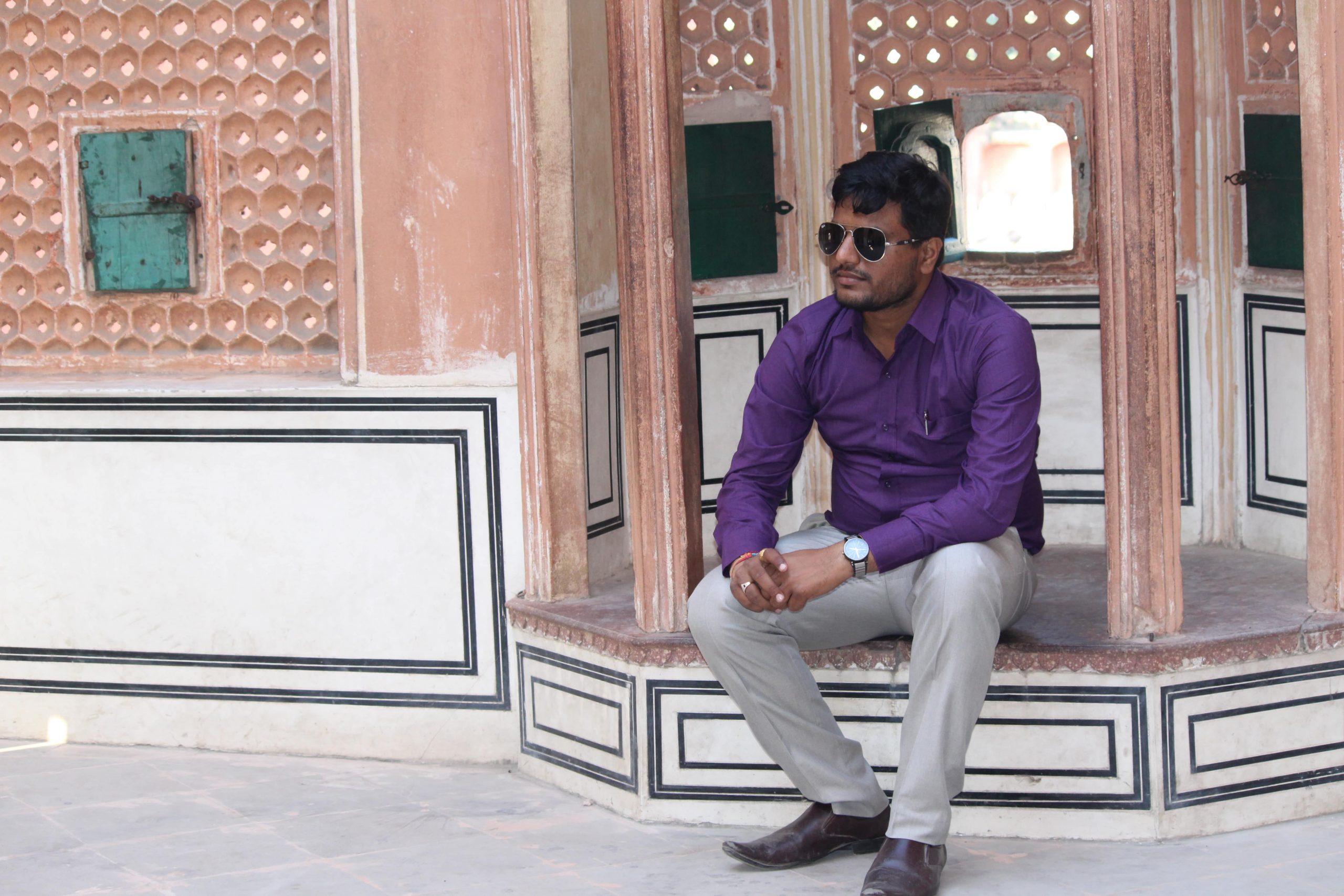 Parth Kanakia, a passionate Educationist with 8 years of rich experience, aims at imparting every student the best education through his extensive background, knowledge, perception and personal experience. The founder of ‘Passionate Education’- Parth firmly believes that when love, fun and friendship are put together with hardships, a positive student can be raised in a negative world.
He condemns the idea of considering the Educational sector as a means to earn money, comforts of life, power & social prestige; as he believes that such an education is certainly fraught with dangers. “Truly enough, an overbearing competition now dominates our education system. Though competition is an incentive for excellence, but when taken to extremes, it creates the social evil of denying equal opportunities for everyone and leads to selfishness, greed, suspicion, groupism and rivalry”, reflects Parth, who envisioned ‘Passionate Education’ to remove these evils and educate students in a way that can aid them in equipping themselves for the struggles and stand on their legs.

He owes gratitude to his idol- his Guru, ‘Mr. Ajay Chauhan’ and is deeply inspired with ‘Swami Vivekananda’. Grasping from them a dose of teaching about the real value of life and the meaning of real Education, he confesses that they both have led me to light from darkness. Considering struggles as a necessity in life, Parth says, “If we were to go through our life without any obstacles, we would be crippled” and admits that he would not have been evolved as strong as he is, without wading through those dark waters and is immensely thankful for those hardships without​ which he wouldn’t have stumbled across his strength.
Parth shares, “The Nation has guided missiles and misguided students, which will eventually aid us in fighting well but would not let us grow well. And students’ behavior can be improved only by transforming their beliefs”. Recalling his challenges, he further discloses, “Two challenges in this pampering world are to guide the students and change their negative beliefs to positive, that too in a time where students are over pampered and stuck in comfort zone”. He confesses that the risk to shift himself from a software programmer to an Educationist has proved to be much worthy as he intensely believes in doing anything for the Nation.

His inclination towards education by bringing the best in students and helping them to see the uniqueness of their life, eventually led to the inception of ‘Passionate Education’, which envisions- motivating students for living creatively and occupying their places in life with dignity and purpose. Parth believes that there is a wonderful power called inner potential in every child, which is apparently the power of knowledge, will and action; and by the time these powers are awakened, the student will shine as an accomplished citizen. He foresees to bring change in this bookish and competitive Education system, which is a machine making system in reality, to highlight the uniqueness in every child during their school time.

Awarded with ‘Best Educationist Award’ by ‘India Education Awards’ in 2019, Parth Kanakia, shares that the Nation is not in the hands of government but in the hands of an Educator. He says, “The condition and progress of a nation is defined by the quality of educating its people. What India will be in the next few decades is decided by every choice that an Educator makes today”. “And having this biggest responsibility in the society as an Educationist makes not only me but every true Educator unique”, says Parth Kanakia, a Passionate Educationist.