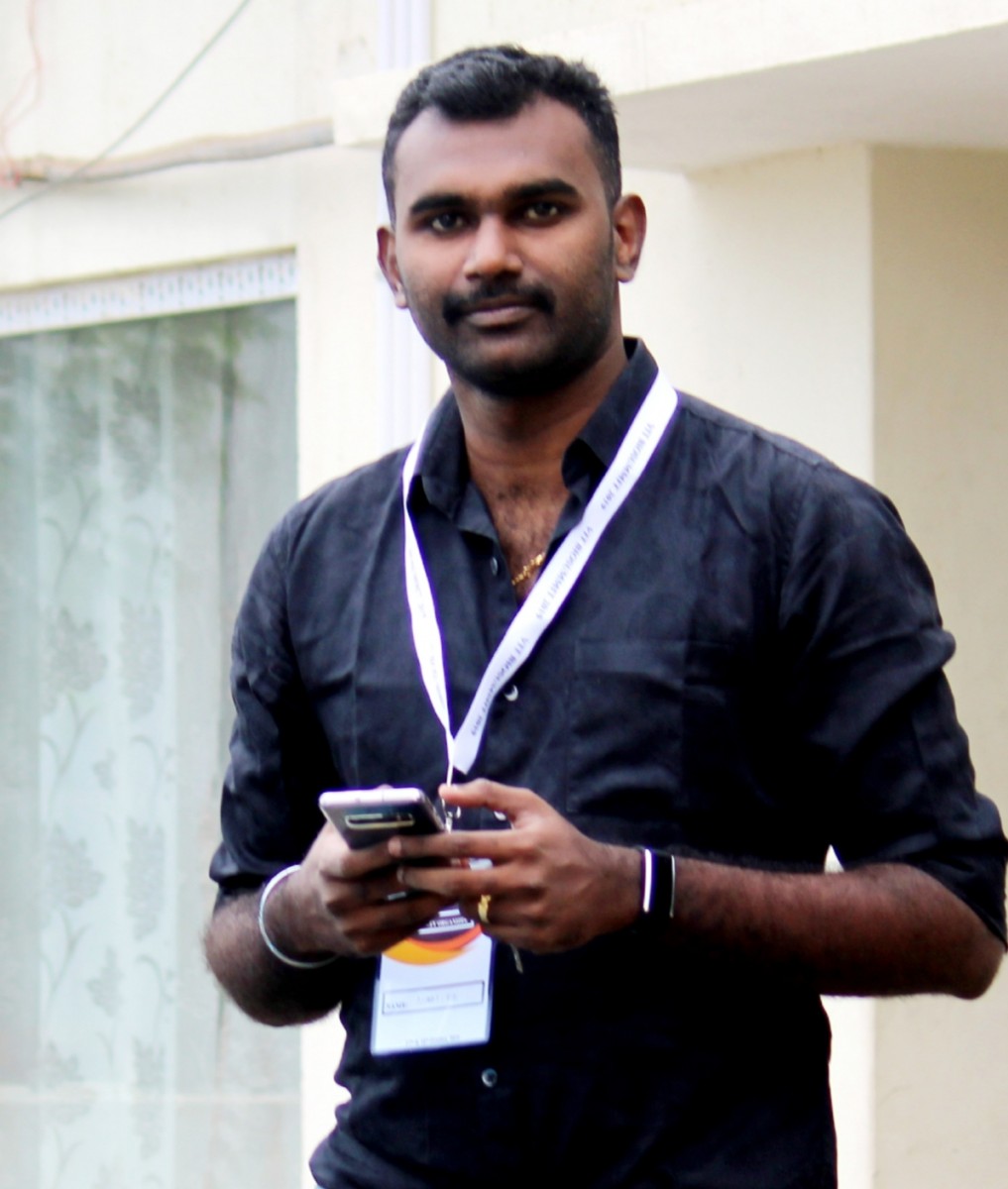 Even though it is a tier 2 town of South India, the research lab is one of its class in the country to facilitate microbiology and nano-biotechnology studies for students and scholars.

With an aim to provide in-hand lab training to students as well as researchers from Bioscience field, Anooj ES with the help of his friends founded Xcellogen Biotech, which now have become South India’s leading biotech c ompany within a very small span of time. It has well-equipped lab facilities for Microbiology and Nano-biotechnology studies. They also have collaboration with well reputed universities and scientists all over India. Setting up a biotech firm in Nagercoil and running it successfully itself is an inspiration to the future entrepreneurs in the field of biotechnology.

Anooj honestly confesses that he was never a studious one, but was comfortably a “back-bencher”. He completed his PG in Integrated Biotechnology from Vellore Institute of Technology (VIT) in 2015 and thereafter worked as a biochemist trainee in Ananthapuri Hospitals and Research Institute in Trivandrum. Later in 2016, he joined as Full Time Research Scholar in Noorul Islam Centre for Higher Education in Kumaracoil – that’s when he got intrigued into research and started independent researches. However, it was during last stage of PhD, he got an idea of starting a lab and ventured into the same. Today he is a successful entrepreneur.

A group of good friends can be real gem and for Anooj that’s what helped. It was his friends who encouraged him to open Xcellogen Biotech. He took inspiration from Mahabharata’s Karna whose attitude towards his friends is praiseworthy. During his initial academic days, it was his classmates who hindered his entrepreneurial thinking. Instead of being constructive critic they would be judgemental towards his moves.

As a beginner, he had made some blunders. Instead of focusing on single form of researches, he opened up the lab for all kinds of research work. As a result he had to face a lot of problems, which later he overcame with his experience. Collaborating with researchers across the country was also a biggest challenge which he had to face, which eventually got diminished with each passing days. He candidly points out that “whatever I have learnt from VIT is still guiding me to my entrepreneurial journey so far. It gives me confidence that I am not lower than anyone in this field. And for this, I am really Thankful to the Faculties of VIT to frame me like this.”

His sincerity, passion, hard-work, and leadership qualities helped him grow his venture. With indomitable spirit and great man-managing skills, he truly symbolises and acts as an inspiration to today’s youth. Through sheer hard work, he could build everything from scratch and made it South India’s numero uno lab in its own field. Anooj is a live example of small town phenomenon making it big at a national level through his zeal and positive attitude.