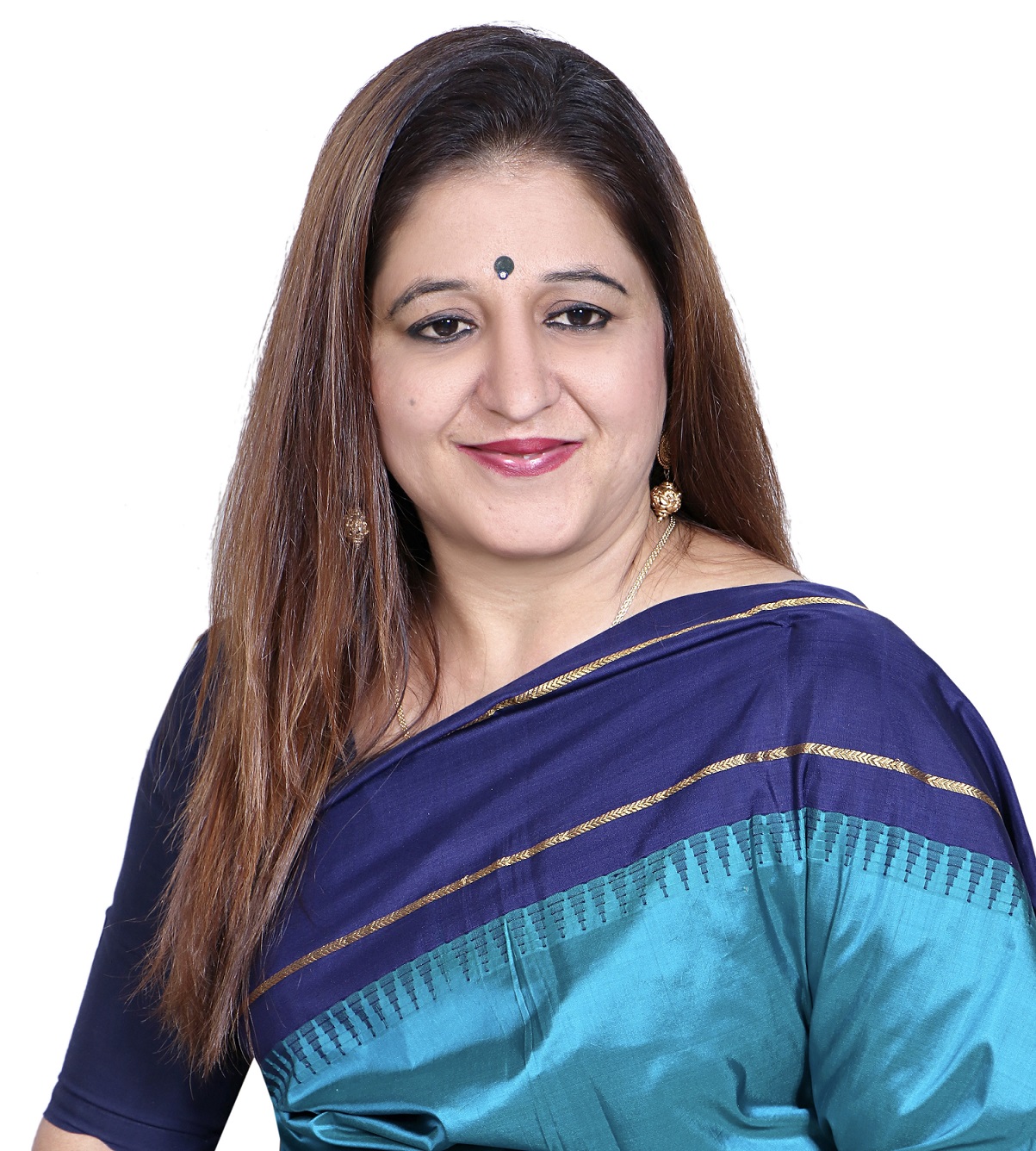 A dedicated social worker, Ms Shalini Kapoor, has been working towards the benefit of the masses relentlessly since she founded the NGO Yatan in 2015. She has been involved with the education sector for a much longer time before founding Yatan and hence had a fair idea of what exactly it means to bring about positive changes in the lives of less fortunate people.

Yatan was started in 2015 with only ten children, but gradually it spread its wings and started to soar high. From the very beginning, the ulterior goals of this organisation were to cater to the needs of the lesser fortunate people so that they too can strive for a better life and do something positive in life. Yatan has managed to touch the lives of over one thousand children and women. Their work spans several segments. Primarily they engage in education and developing the vocational skills of people who need them the most. Technology is used thoroughly, and the students are given the latest technical skills so that they don’t lag behind.

Nutrition is also a priority to them. They ensure that no human being under their tutelage goes hungry. Food is arranged for them, which are nutritious and healthy and facilitate their healthy growth. Various self-help projects are also undertaken by the NGO where the beneficiaries engage in making holi colours, diyas for the temple and stuff like that. What is most interesting about these ventures is that all of them take place, keeping in mind the environment. Every task of them is environment friendly.

Recently Yatan under Ms Shalini Kapoor’s able guidance successfully distributed food and medical kits to over twenty-five thousand people affected by the pandemic. On being asked about her impact on society, she said:

“We are working towards pollution-free India by making and marketing eco-friendly products and uplifting the backward class by giving them employment.”

An ardent follower of the ideals of Mahatma Gandhi, Ms Kapoor believes in the motto “Be the change you wish to see in the world”.

Her journey was not, however free of hindrances. On being asked about her struggles, she opened up by saying “Like every entrepreneur, I also faced lots of problems. For starting an NGO to get funds is a major issue. My family and friends supported me in the initial stages. Later on, to overcome this problem, Yatan started making its products so that with the money earned by selling these products, Yatan was able to support its literacy and women-oriented projects.” Her efforts have been rewarded, and she has been recognised by several organisations like Gurgaon Mail, Mannat Foundation for her hard work and sheer dedication. Her advice to budding entrepreneurs is to believe in dreams as they will surely be fulfilled someday.