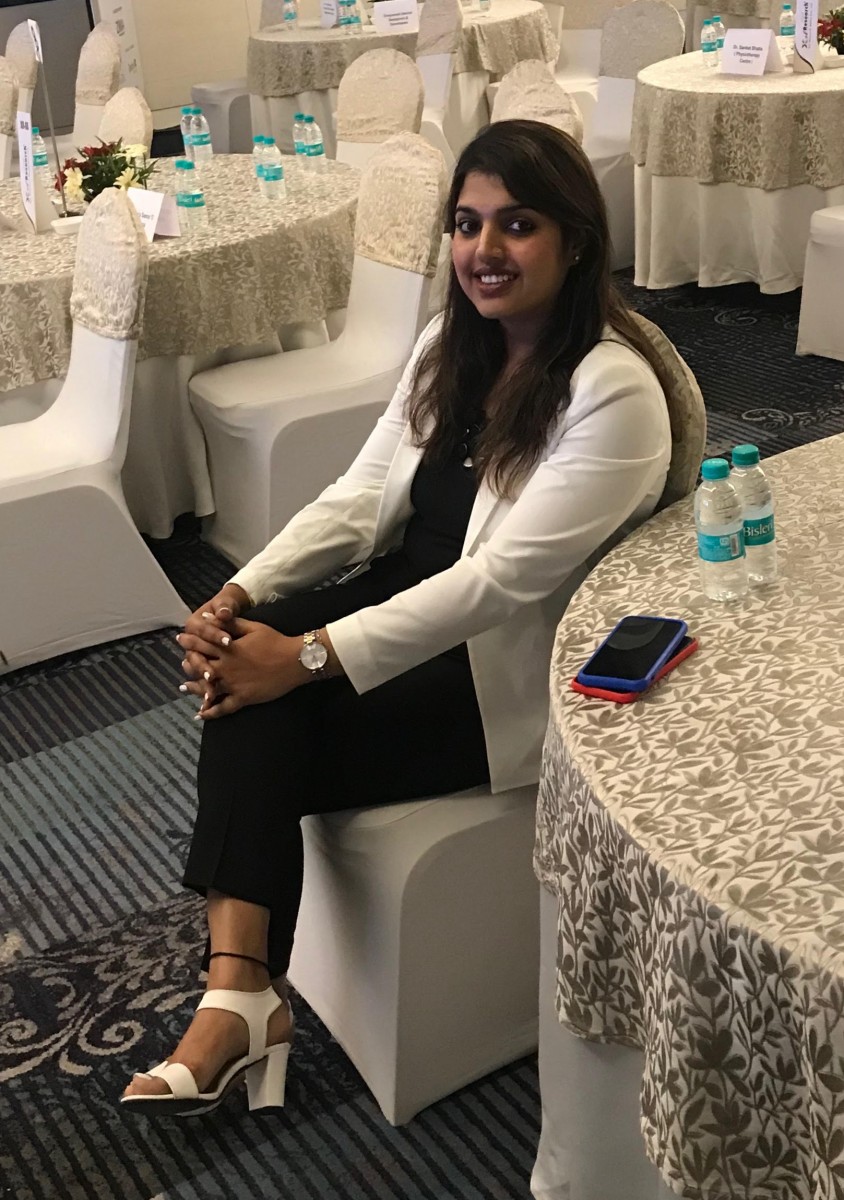 A doctor by qualification and an entrepreneur by profession, Shivani Sharma, has a generous 10 years stint in the immigration industry. Her vision complies in accordance with the desire to look at the entities in the world distinctly, which eventually made her choose the immigration world by incepting ‘Aspire World Immigration (www.aspireworldcareers.com).

“My entire life is dedicated to the service of people who are in desperate need of guidance to build their career”, states Shivani Sharma, the brilliant Immigration Consultant.

As a doctor, it was a big step and her family took some time to sink in the news that she desires to switch her career paths.

“I worked in a clinic and an MNC as a medical coder but it wasn’t enough for the hunger I was having for excitement”, shares Shivani, who witnessed a considerable stability and opportunity in Immigration Consultancy decided to commence a profession in the industry with an open perspective.

She exclaims that she never expected that the success will come so soon to her for this being a profession full of uncertainties but the fortunate Anagha left a strong impact on the immigration aspirants with her advice, which made her realize her actual worth and pushed her to continue her venture with utmost dedication.

Though inspired by several influential personalities around the world, Shivani predominantly admires the talent and achievements of ‘Albert Keller’, founder of ‘Ritz-Carlton’ chain of luxury hotels whose business ideas and hard-work made her chase her dreams during the journey to become an entrepreneur.

“It’s never easy to run the show, especially when you enter in a field with gross competition”, says Shivani.

She had a fair share of her struggles during the time she was incepting her venture, ‘Aspire World Immigration’, and faced the difficulties in gathering the resources, managing her team with patience and other business operations.

“Sometimes I was unprepared, but pretty soon, I realized the truth – ‘It’s okay to mess up & to feel overwhelmed and beaten”, reflects Shivani.

She recollects that putting her faith in this industry was the riskiest task, but she counts herself lucky that it paid off remarkably, and today she, along with her team, strives to continuously push their boundaries by building new relationships at the source.

“For years I believed that working in a clinic would be my salvation”.

She asserts that the need to have more out of her life, made her commence her own venture but the discouraging responses she got from her acquaintances to which she presented her idea, triggered a streak of grief for her. But her firm faith that the industry definitely needs something new and the series of negative responses she got from people she approached for her venture, resonated with the fact that she has to pull it off all by herself.

She believes that ‘word-of-mouth’ is a powerful tool and ‘branding & identity’ are the keys, adding, “Soon, I realized that it’s time to change from the old “push” marketing to “pull” marketing”.

With a dream to guide people and advising them being her victorious deeds, she began a strong phase in her life with ‘Aspire World Immigration’.

“Well, I’m not afraid of failure. I think it’s an essential part of the experimental process that takes you to success. I enjoy learning new things and welcome criticism wholeheartedly”, reflects Shivani, who also believes that relationships are the bedrock of a successful partnership.

“I make every bit of efforts to know my clients well beyond the business operations; which allows me to find the best solutions for their needs”, says Shivani Sharma.