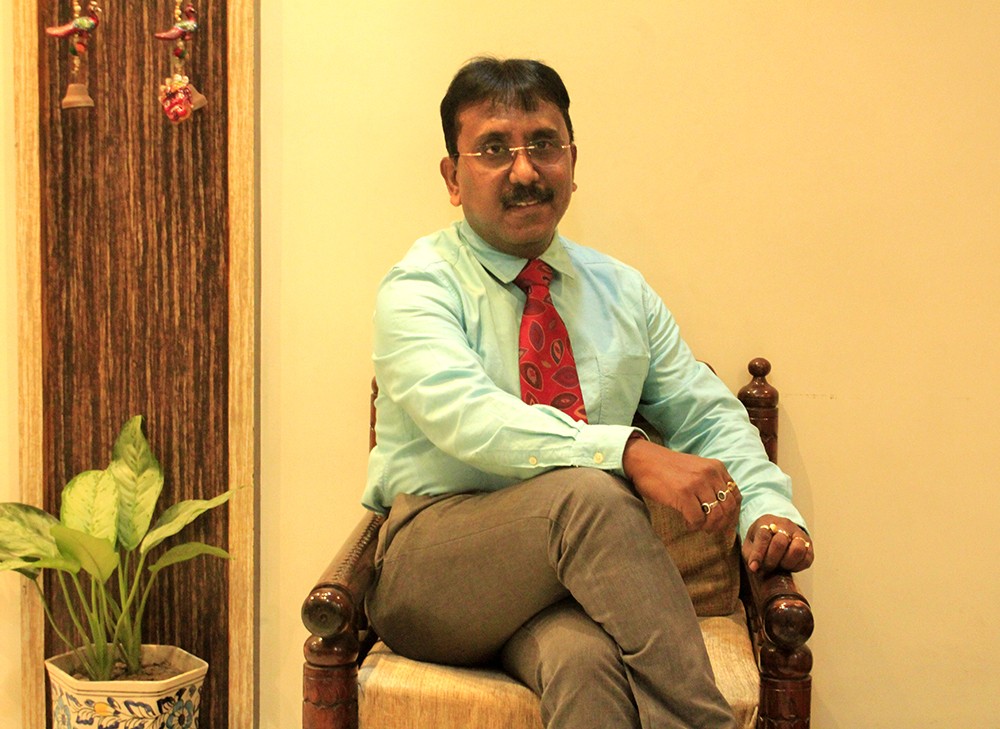 Founder of one of India’s 500 most Promising IT Company, Prosenjit Sinha shares his journey.

Founder of one of India’s 500 most Promising IT Company, Prosenjit Sinha calls himself a “Yes yes” person because he believes that is one word which is the secret essence to his success in life. Prosenjit belongs to an academic background of MSc in Computer Science. He worked as centre-in-charge at Mission Shilpamandira Computer Centre for 13 years, as a consultant of DOEACC Kolkata in 2007 before starting his own business in software manufacturing and consulting. An individual defined by his productivity, Prosenjit also organized various events such as tree plantation drives and blood donation camps.

Prosenjit was living an adequately sufficient life with a good job and a loving family when he began to question himself for a higher purpose. He had worked a job for 13 years and was responsible for a family to provide for yet he was driven by the urge of leaving a more impactful imprint on the world. He was in a dilemma as he faced opposition for his life-changing decisions by friends and family but it was Swami Vivekananda’s quote “Take a risk in your life if you win you can lead if you lose you can guide”, that encouraged him to set forth his own journey.

He had no office to begin with or any staff to carry out his commands, he operated as a one-man agency before he achieved his biggest milestone.

“Initially I have no office the tread license issued in my home address, I used to write a proposal for companies what we offer and even I alone completed many companies system analysis free of cost just to identify the grey area of the organization and make them aware what should be the best practice.”>/p>

His first order was from Bengal engineering and science university to develop and maintain their web site. However, the gig backfired on him and life’s crucial essence began to him hard. While monetary issues began to pile up, moral support was not found anywhere either. However, he repeated “When the going gets tough, the tough get going” to himself everyday till his going became smoother.

Again he was opposed by West Bengal Joint Entrance Examination Board yet he took a stand and remained firm with his ethics putting his payment in conflict once again. But as the truth triumph above all, he eventually overcame that as well.

“I look opportunity for the job which is difficult to do. Because commonly people try to jump in. As we are an IT solution company and it is a dynamic industry market is always huge, Only we try to take up the modern concept quickly and implement.”

Today as his company is listed at one of the best in India, Prosenjit thanks his inner fabric and belief to stay firm during challenging times. In the end, hard work does pay off.

“I am a YES YES person. Any customer even if he changes the character of the job I stand with him to get his job done whatever the cost involvement is. I look into long term profit. If my customer is in profit I will be in profit for the long term that is my unique logic, My mobile phone never goes in switch off mode even in the midnight, So my customer can call at any moment.”