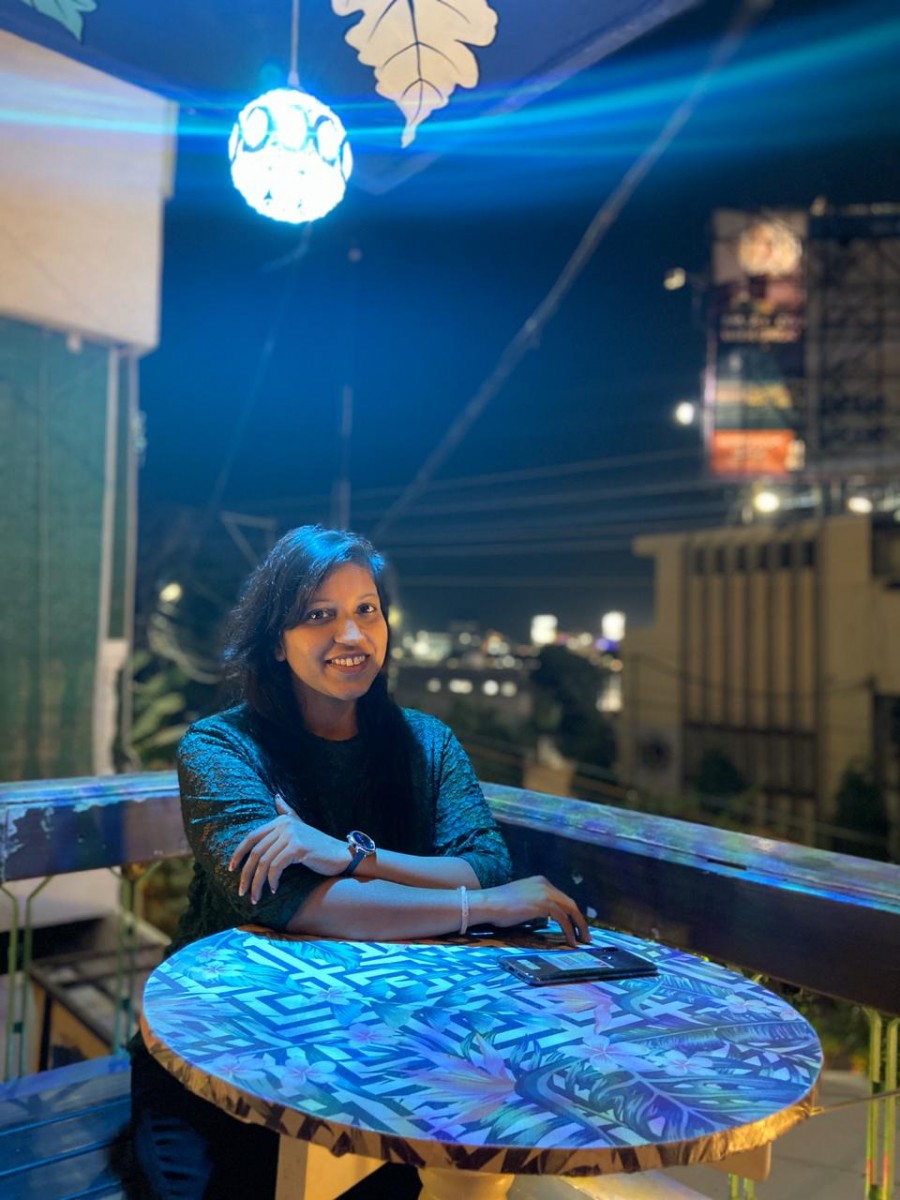 She is the owner of ‘Pankh Creation’ that has been catering to wide range of interior designing projects for last 6 years. She has overcome the hardships of her life with strength and courage, and that makes her a kind of person one would really be proud of! The self inspired woman entrepreneur diligently found the solution to her every problem in life. Being educated from a Hindi Medium school, Priyanka had her share of struggles during the initial months of her career but once coming into the market, she marked a place for herself with her increasing practical knowledge every day. And soon when everything fell well into the place, she penned down her own destiny in the Interior designing sector.

Working on her first project had been a risky phase of her career, which she went through with flying colors. Her first hands-on experience was quite well, which filled her with great confidence. While interior designing a flat, she committed a few mistakes, rectified it well, and learnt a lot for her future projects. And she was soon equipped to survive in this business culture! Treating her clients as her family or friends, rather than being a professional Interior Designer, adds another feather in her cap. The creative soul, Priyanka Agrawal has also been blessed with natural writing skills and has been awarded twice with the title- “The creator of Honor” for writing poems from all over Chhattisgarh.