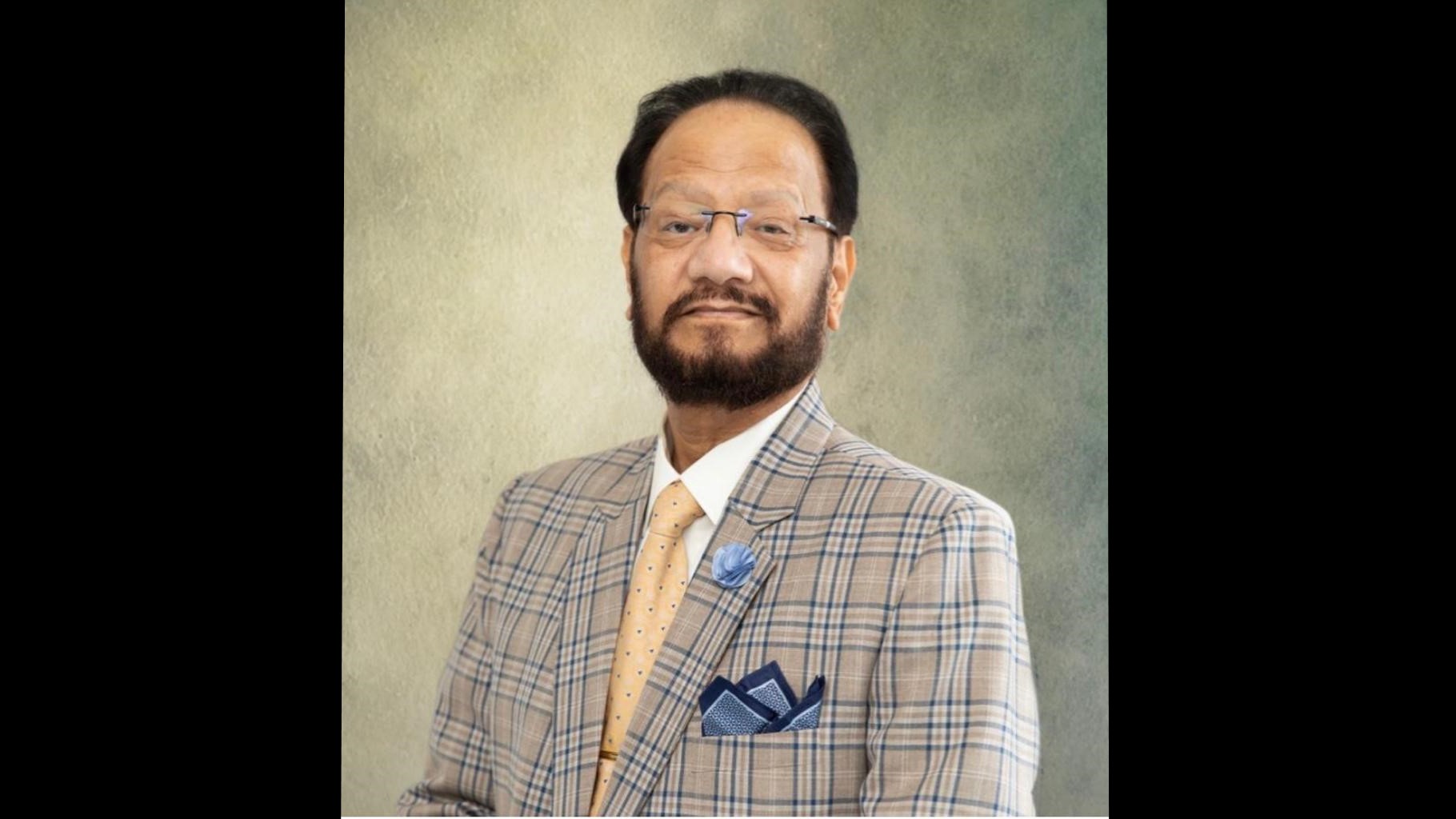 At his current age of 59, after being at the helm of success, Davinder Singh Rahal has now decided to turn the momentum into action through his efforts towards protecting the environment and climate collectively. He founded “Enviro Care Trust” that are into multiple environmental services such as carbon neutral operations, carbon neutral product services, net zero programmes, and reducing food waste. He has successfully established iFood Rescue app that focuses on volunteers picking up and distributing surplus, harvested and cosmetically imperfect food. This project focuses on improving and creating a better understanding of food waste and its environmental impacts while providing food to those in need. Food waste creates a big carbon footprint and has negative effects on society. Through eliminating food waste, we can reduce the burden on landfills and create a better food system for everyone.

He started business at the age of 31, even though was active since 25 years of age. During his operational years, he had businesses with approximately 48 Crores of turnover. After arriving in New Zealand in 1988, he commenced his business in 1993. Over the years, he gained experience, name and fame in hospitality industry. In 2016, he sold off his venture and focused on environmental works.  He fondly recalls,

“In 1993, I began with a 70-seater restaurant. By 1996, when the public became more aware of authentic Indian food and developed the taste for this cuisine, I shifted the restaurant to a 120-seater to accommodate the growing number of customers and continue being the pioneer of Indian restaurants. After continuing the successful lead and having established my stronghold in the country, in 2012 I further shifted the restaurant to a massive 350-seater premises becoming a landmark in the city and country.”

Even though Davinder’s primary business was hospitality industry, he was also active in property development. He takes pride in setting up a restaurant venue that was frequented by bureaucrats, politicians, prime ministers, and religious figures. In property development venture, he did his part in relieving the continuous housing crisis. As he would develop properties which would be affordable and suitable for the public. Taking inspiration from Lord Shri Krishna, he always believes in karma and duties. He always had the entrepreneurial instinct that led him to being the pioneer in hospitality sector in New Zealand.

He truly believes that the journey of life and entrepreneurship involves continually giving and taking. Different times and requirements demand different sacrifices, however, if you are able to do so, you are also rewarded in return. There are a number of obstacles to being a successful person, some which are expected, and you are prepared for. Some which catch you by surprise and no matter your level of preparation will require something new from you.

Although there are many idols to learn from, Davinder closely considers Ratan Tata as his idol. In addition to being a prominent industrialist, he is a kind-hearted person who is always smiling. He always advocates that along with money, one should stay passionate and think about the country’s growth and public’s strength, which is truly inspiring and encouraging.

To all the young entrepreneurs out there who wants to make it big in the business arena, he puts forward some practical tips. According to him, the minimum requirements to start business is, the capital investment, knowledge, dedication, commitment, sacrifice, time, and enthusiasm. If there is passion, there is no limit to what one can achieve. Being passionate about what you do, will take you to new heights. Also, utilizing the opportunity at the right time makes all the differences. For Davinder, in early 1990s, there were no authentic Indian restaurants or food available in a radius of 45 kilometres, that’s when he tapped the opportunity. And for property development business, the opportunity lies in market trends and your creativity to see the potential in property.

Davinder has always been a people’s person. Being well presentable, talkative, knowledgeable, and charming helped him to connect and bond with people from all walks of life. Networking helps when one gets into business. To all budding entrepreneurs, he says,

“Business is a commitment, it’s like a marriage. It has many demands, sometimes even more than you can imagine, or prepare for. Of immense importance is that these demands can’t be ignored. Therefore, be ready for many sacrifices, challenging times, and unpredictable situations as they can arise at any time and demand anything from you.”

He is honoured by the Government of New Zealand by “The Queen’s Service Medal, 2012” for his exemplary service to the community – QSM is established by Her Majesty, Queen Elizabeth and is a part of the New Zealand Royal Honours system and beyond what is expected to serve the people of New Zealand. Apart from this, Davinder Singh Rahal is recipient of “Justice of the Peace for New Zealand, 2008”, “Hind Rattan Award 2022” honoured by NRI Welfare Society of India, “International Achievers Award 2021” honoured by Indian Achievers Forum and “The Pride of India Award”.

He is also been recognised for services to the Indian community by the Prime Minister of New Zealand, as well as Governor-General of New Zealand. He is the former member of Rotary Club of Alfriston Incorporated & Auckland Chamber of Commerce, NZ. He is also the Founder & Chairperson of Life Vision Society Incorporated & The Auckland Sikh Society Incorporated. With his philanthropic work and service towards mankind as well as his environmental concerns will take him to new heights, we wish him all the best.